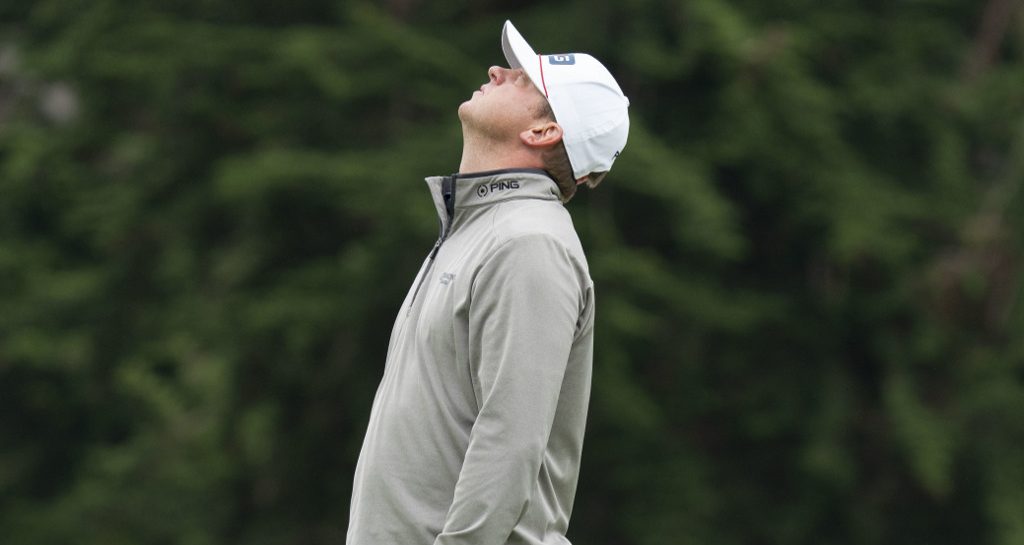 Nate Lashley still leads by one shot at the Rocket Mortgage Classic in Detroit, but Cameron Champ and Charles Howell III are closing in.

Lashley kept his nose in front at Detroit Golf Club after mixing six birdies with a single bogey for a five-under par 67 and 14-under par total – the lowest 36-hole total of his PGA Tour career.

Off to a fast start.@NateLashley's 14-under 130 total is his lowest 36-hole score in 33 starts on TOUR.#LiveUnderPar pic.twitter.com/YlPCyo7BoW

That left him just one stroke clear of a charging Champ, who rose nine places up the leaderboard courtesy of a seven-under 65, while Howell III fired a 67 of his own to lie a further shot back.

Like Lashley, Champ is a relative newcomer to the PGA Tour, although he already has a title to show for it, arriving just four weeks after his debut as a rookie at last October’s Sanderson Farms Championship.

Since that victory he’s missed the cut in eight of his last 10 starts, but his impressive talent was well and truly on display again on Friday – particularly on the front nine, where a hot putter saw him fire five straight birdies from the second and an eagle at the par-5 seventh.

“The putt on five, the par-3 there, was a big breaker downhill. I put it right down the middle,” Champ said. “On six same thing. Everything kept flowing. For the first nine holes, the hole looked pretty big for a while.”

Fellow TOUR pros marvel at the rookie's talent.@Cameron__Champ is in search of his second win this #FedExCup season at the @RocketClassic.

At that point a seriously low round looked to be on the cards, but Champ took his foot off the gas a bit on the back nine, as a couple of bogeys halted his progress.

“The back side, I really didn’t play terrible. I just hit a few shots that limited my ability to get it close to the hole,” he said. “Missed a few putts I wish I could get back but that’s how it goes.”

Behind Howell in third, Ryan Armour and JT Poston share fourth place on 11 under.