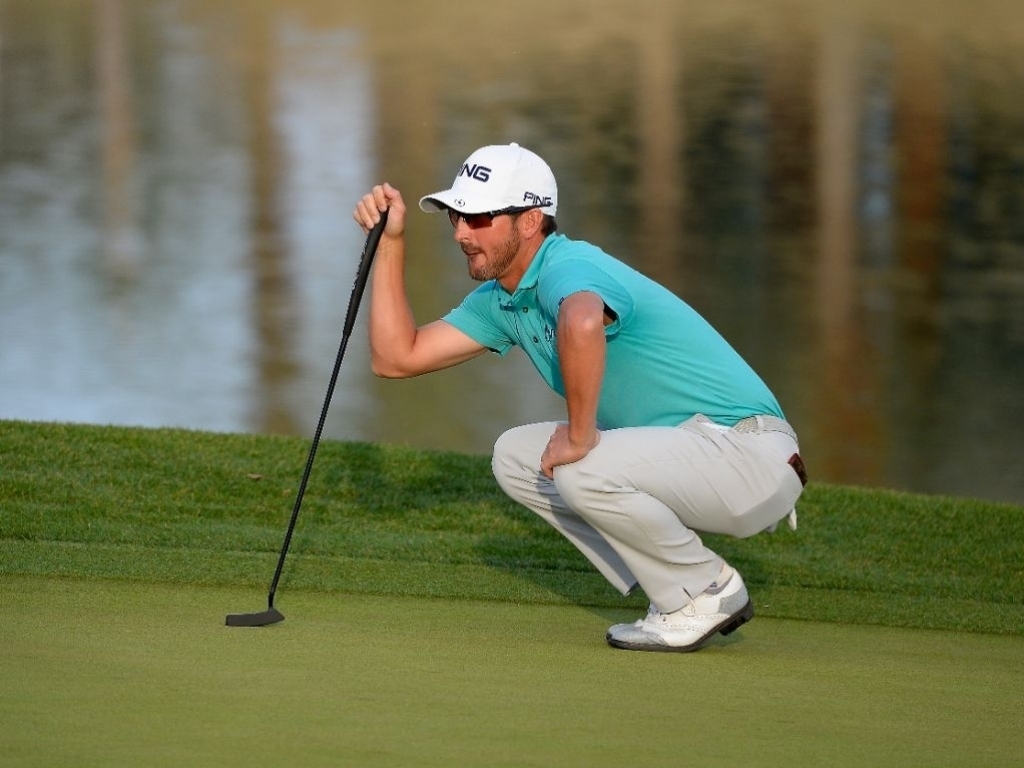 Andrew Landry boasts a one-shot advantage at the top of the CareerBuilder Challenge leaderboard after a second successive low scoring day in California.

A seven under 65 saw Landry reach 16 under at the halfway point at La Quinta Country Club after a blemish-free round which saw him sink seven birdies.

Five of the 30-year-old’s birdies came within six holes on the back nine and the American is clearly in a confident mood after two top 10 finishes on the PGA Tour at the end of last season.

"I played two good rounds of golf, bogey-free both times, and it's just nice to be able to hit a lot of good quality shots and get rewarded when you're making good putts."

Landry was one shot ahead of overnight leader Jon Rahm, who had two early bogeys during his round of 67. But the world number three recovered well with two birdies on his final three holes.

Rahm said: "I had close birdie putts over the last four holes and made two of them, so I think that kind of clicked.”

Jason Korak is a shot adrift of Rahm at 14 under, while two-time major champion Zach Johnson is on 13 under alongside Michael Kim and Martin Piller.