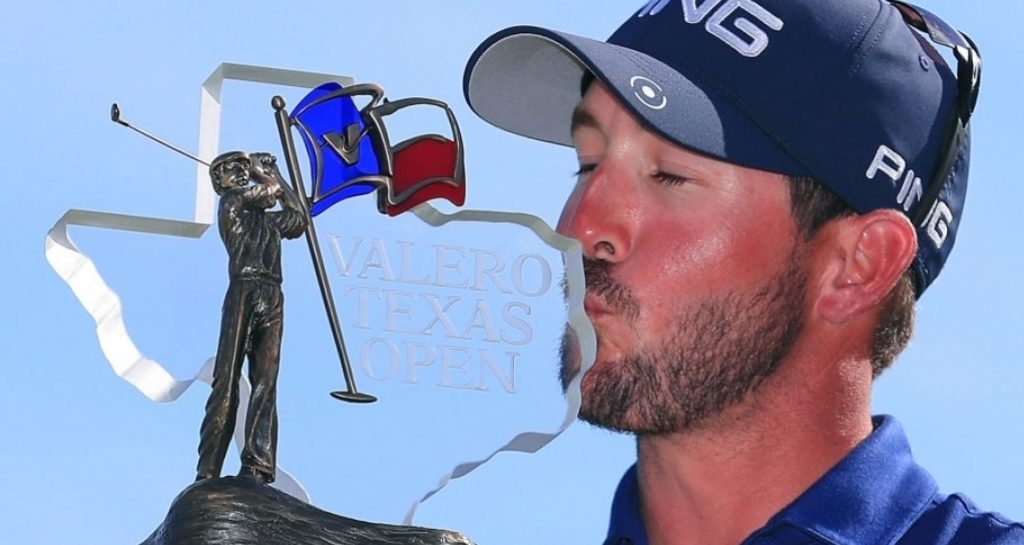 Andrew Landry held his nerve at the Valero Texas Open on Sunday to claim his first PGA Tour victory.

Tied for the lead with Zach Johnson at the start of play, Landry pulled away with four early birdies and never looked back as he finished on 17-under par for a two-shot win.

Landry birdied his first three holes before picking up further shots at the sixth and 10th.

He dropped his only shot of the day at the next, but saw out the win with pars on the final seven holes to end two shots ahead of Trey Mullinax and Sean O'Hair.

A moment he's dreamed about his whole life.@AndrewLgolf wins the @ValeroTXOpen to claim his first PGA TOUR victory! #LiveUnderPar pic.twitter.com/7yVn9BNNRQ

Jimmy Walker finished in fourth place on 14 under after a final round 67, while a disappointing even par 72 saw Johnson claim fifth position on 13-under par.

It was a first victory for Landry in his 32nd start on the PGA Tour. The 30-year-old Texan only earned his tour card last year on the Web.com Tour.

The closest he had come to a win previously was in January when he lost in a playoff to Jon Rahm at the CareerBuilder Challenge.