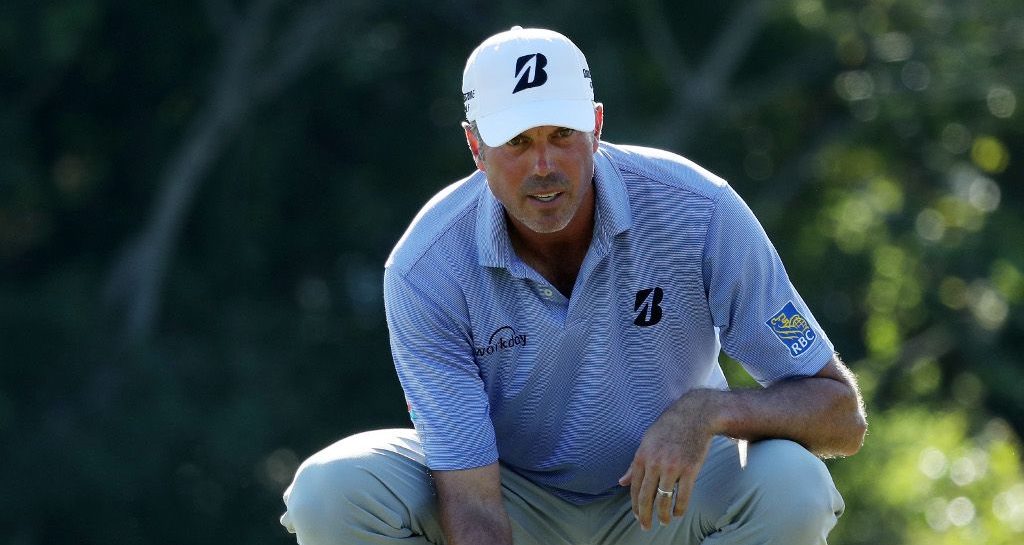 Matt Kuchar is on the verge of securing his first win since 2014 after taking a four-shot lead at the Mayakoba Golf Classic on Saturday.

Any thoughts of Kuchar taking his foot off the pedal were soon put to bed as he added an impressive six-under-par 65 to go with his rounds of 64s on days one and two.

The 40-year-old mixed seven birdies with a single bogey to take his total to 20 under par – four strokes clear of nearest challenger, South Korean Whee Kim.

Kim has never won a PGA Tour event, but did come close a year ago when he lost the Shriners Open in a play-off to Patrick Cantlay.

The 26-year-old lies alone in second place after a rock-solid round of 66, one ahead of Ricky Werenski and New Zealander Danny Lee, who both shot 67.

US Ryder Cup captain Jim Furyk is among a large group on 13 under that inncluded India’s Anirban Lahiri and Emiliano Grillo of Argentina.