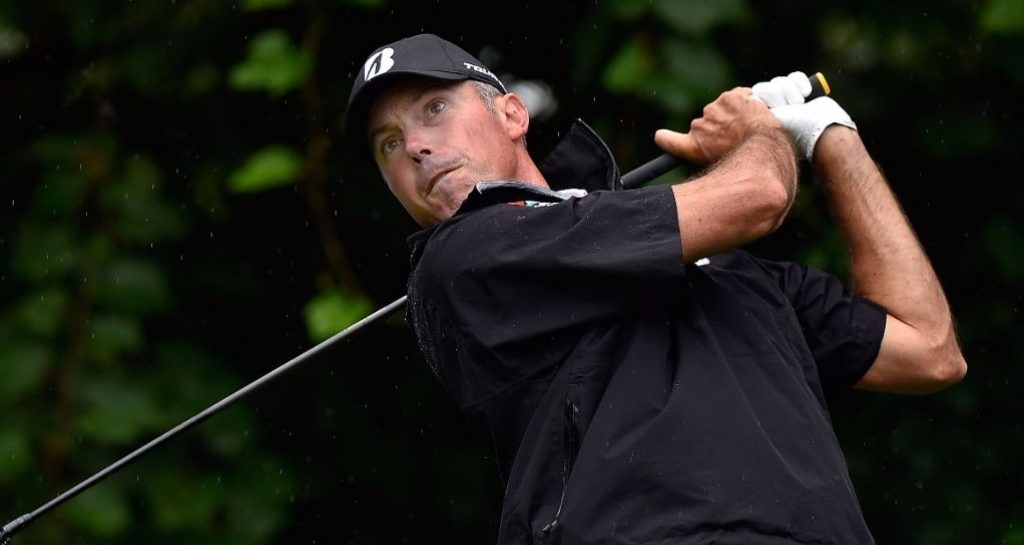 Matt Kuchar was forced to seek medical attention for dizzy spells on a rain-affected opening day of the Canadian Open.

Kuchar missed out on a first major title at the Open last weekend after Jordan Spieth’s dramatic recovery, yet the American has wasted no time in returning to action at Oakville’s Glenn Abbey Golf Club.

The 39-year-old carded an opening one-under-par round of 71 to lie six shots adrift of the American quartet of Hudson Swafford, Brandon Hagy, Kevin Chappell and Matt Every.

But the more concerning aspect of Kuchar’s round was that he required medical help – a problem he didn’t put down to jet lag.

“I had a couple of spells where I got a little bit dizzy and I felt weak. I don’t know where it came from,” he said.

“I’ve had plenty of time to get over the travel. Hopefully it’s just something that passes real quick.”

It was a high-scoring day in Ontario, despite play being delayed midway through the afternoon because of rain.

Kuchar’s round of one under barely saw him creep into the top 100, with co-leader Swafford enjoying a day which saw him sink eight birdies.

“It’s about as gettable as I’ve seen this golf course but it’s in great shape,” said Swafford.

“The greens are perfect. So you can make some putts. I was just trying to give myself as many chances as possible; if the ball was 30 feet or two feet. That was the main concern today, just get it on the greens.”