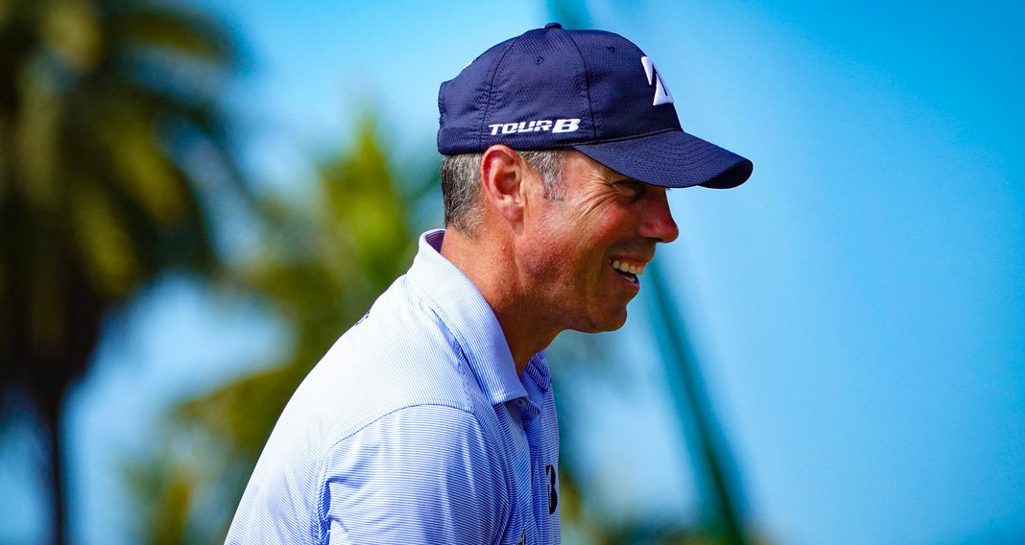 Matt Kuchar is just 18 holes away from winning his ninth PGA Tour title at the Sony Open in Hawaii.

The reigning Mayakoba Golf Classic champion is two strokes clear of Andrew Putnam, after he carded a 4-under 66 on moving day, taking him to 18-under-par for the tournament.

Saturday was actually Kuchar’s worst round for the weekend, which is perhaps a good omen, with just 18 holes left in the low-scoring campaign. The regularity with which he was attacking the pin was still astonishing and so too was his incredible strike rate.

The former Players Champion hit the ground running on Saturday, after draining a birdie at the par-four first, the par-three seventh and the par-five ninth. He walked out with a 32 on a bogey-free first nine.

Kuchar wasn’t quite as prolific on the stretch coming in but it was a blemish free back nine, which included birdie at the par-four 12th. The American is projected to finish the week seventh in the Race to the FedEx Cup standings, should he continue in this vain on Sunday.

Beyond Putnam, who carded a three-under 67 on Saturday, there isn’t much of a chasing pack for Kuchar to negotiate this weekend. Keith Mitchell and Chez Reavie are both four strokes back. Meanwhile Bryson DeChambeau leads a large group that finds itself seven strokes back.

If anything, Kuchar is known to be among the calmest players on the PGA Tour and it really would take a major capitulation for him to fail in this quest. Granted, these things have been known to happen in golf.