Kuchar responds to caddie pay row: I was out of touch and insensitive 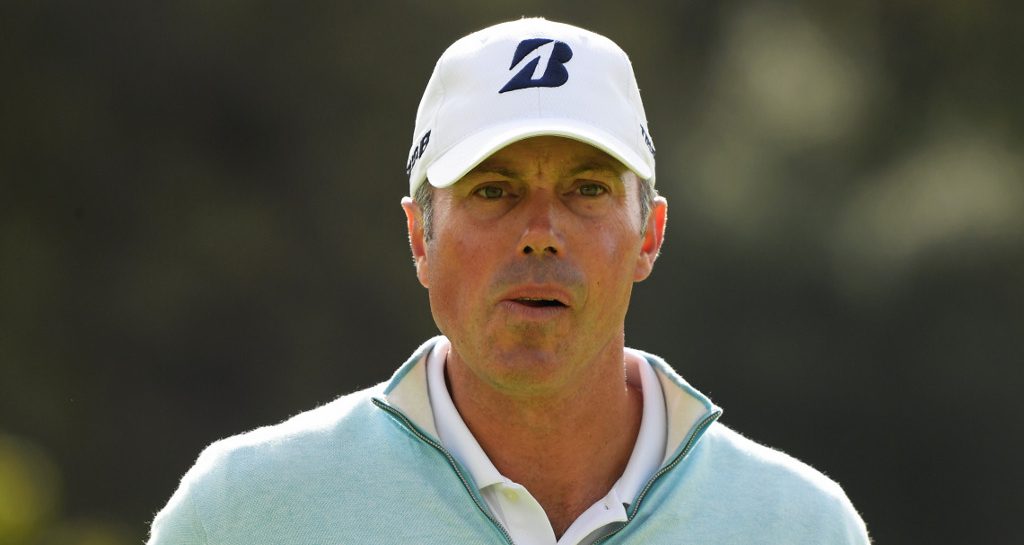 Matt Kuchar has apologised for his “insensitive” response to the controversy surrounding his payment to local caddie David Ortiz in Mexico.

Kuchar also vowed to pay “the full total he has requested” in a bid to put an end to the matter.

Earlier this week, Kuchar found himself in hot water over comments made to Golf Channel regarding his decision to only pay Ortiz $5000 after claiming a $1.3million cheque for winning the Mayakoba Golf Classic.

Caddies often make as much as 10% of a player’s winnings for a tournament, but Kuchar insisted he wouldn’t be losing any sleep over giving Ortiz just 0.3%.

“It’s kind of too bad that it’s turned into a story,” he said. “I really didn’t think it was a story because we had an arrangement when I started. I ended up paying him $5,000 and I thought that was more than what we agreed upon.

“So I certainly don’t lose sleep over this. This is something that I’m quite happy with, and I was really happy for him to have a great week and make a good sum of money. Making $5,000 is a great week.”

It didn’t take Kuchar long to realise the error of his ways, however, no doubt spurred on by the torrent of criticism that came his way, and the American has wisely decided to take a different view of the matter.

Aside from a humble apology, Kuchar promised to open his pocket-book and give Ortiz a fairer share of his winnings ($50,000 as opposed to $5,000), while also pledging a substantial donation to the charities involved in the Mayakoba Golf Classic.

“This week, I made comments that were out of touch and insensitive, making a bad situation worse,” a statement from Kuchar read. “They made it seem like I was marginalising David Ortiz and his financial situation, which was not my intention. I read them again and cringed. That is not who I am and not what I want to represent.

“My entire Tour career, I have tried to show respect and positivity. In this situation, I have not lived up to those values or to the expectations I’ve set for myself. I let myself, my family, my partners and those close to me down, but I also let David down.

“I plan to call David tonight, something that is long overdue, to apologise for the situation he has been put in, and I have made sure he has received the full total that he has requested.

“I never wanted to bring any negativity to the Mayakoba Golf Classic. I feel it is my duty to represent the tournament well, so I am making a donation back to the event, to be distributed to the many philanthropic causes working to positively impact the communities of Playa del Carmen and Cancún.

“For my fans, as well as fans of the game, I want to apologise to you for not representing the values instilled in this incredible sport. Golf is a game where we call penalties on ourselves. I should have done that long ago and not let this situation escalate.”