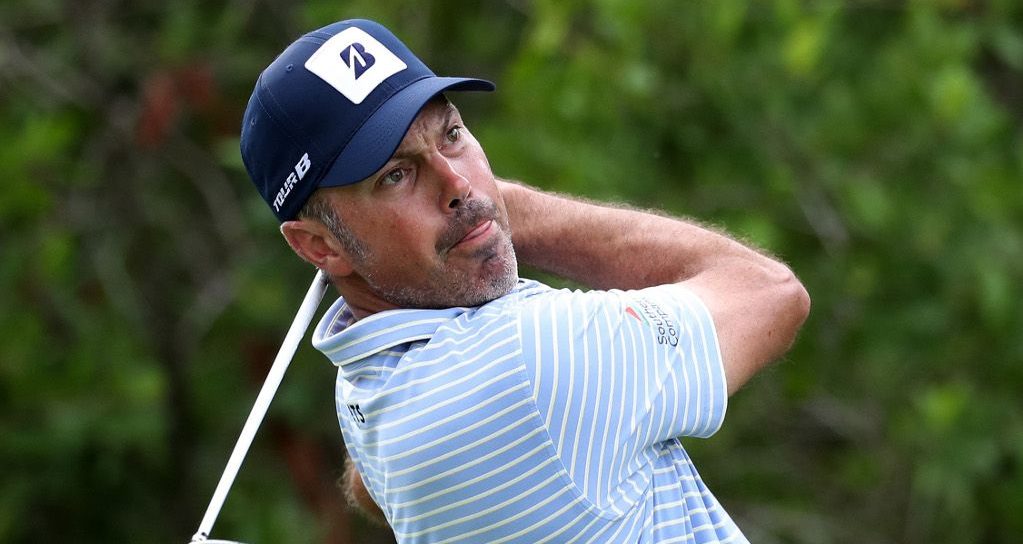 Matt Kuchar leads after two rounds at the Mayakoba Classic in Mexico after he carded a majestic seven-under-par-64 at El Camaleon Golf Club on Friday to get to 14-under-par for the tournament.

Kuchar birdied five of his opening six holes on his way to a second successive 64 to pull clear of nearest challenger Cameron Champ by two strokes.

Speaking after his round, Kuchar admitted that it would be great to win for the first time since the 2014 RBC Heritage but insisted that he has been happy with his game in recent years.

“I was definitely frustrated with last year’s performance,” said Kuchar.

“I take a lot of pride in being a very consistent player that made the Tour Championship year after year, seemed to make almost all the cuts that I play in.

“But I don’t look at it like I’m trying to prove myself again.

“The nature of the game, with each year you always just try to get better. I felt like I did a lot of good things last year; for some reason, just didn’t put together many good weeks.”

Champ, who won the Sanderson Farms Championship two weeks ago in just his ninth start on the PGA Tour, has seemingly continued his pure ball striking and solid putting.

He shot a 62 on Friday, the low round of the day, to get to 12-under-par for the tournament and within striking distance of Kuchar.