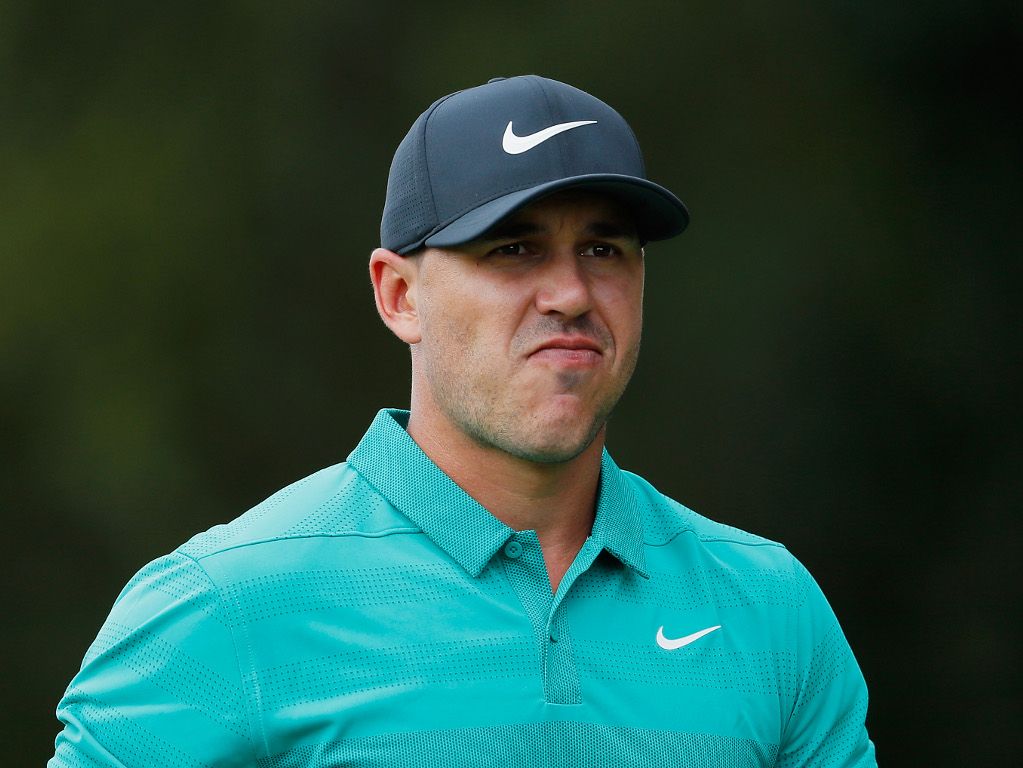 Brooks Koepka clinched the world No.1 spot on Sunday following his win at the CJ Cup in South Korea, and declared his rise to the top of the golfing tree: “a dream come true”.

Koepka shot an eight-under par 64 in the final round at Nine Bridges, holding off Gary Woodland for a four-stroke win to confirm his status as the best player on Earth.

It comes at the end of a stellar year for the 28-year old, during which he sealed back-to-back US Open victories and a second major with the US PGA Championship.

“To be world No.1 is something I dreamed of as a kid,” Koepka said on the 18th green following his latest win, the fifth PGA Tour title of his career – three of them majors.

“I don’t think this one’s going to sink in.”

Koepka takes over top spot from friend Dustin Johnson, a little ironic given the supposed spat between the two following last month’s Ryder Cup defeat – a rumour both players have gone to lengths to dismiss.

The new world number one showed all his renowned calmness on Sunday down the stretch to fight off the challenge of compatriot Gary Woodland, who pulled level on the 16th after 10 birdies in his first 16 holes.

Under pressure, Koepka proceeded to hole a chip from 70 yards on the 16th before rattling in an lengthy eagle putt on the final green.

As for what the future holds, more wins seems to be the answer.

“For me, I just need to keep winning,” he added. “I feel like I need to win a few more regular Tour events and then keep adding majors. I feel like my game’s set up for that.

“I’ve got so much confidence off winning those majors where – it’s incredible – every time I tee it up, I feel like I really have a good chance to win, whether I have my A-game or not. It’s something I’m so excited [about] right now, you have no idea. I just can’t wait to go play again.”