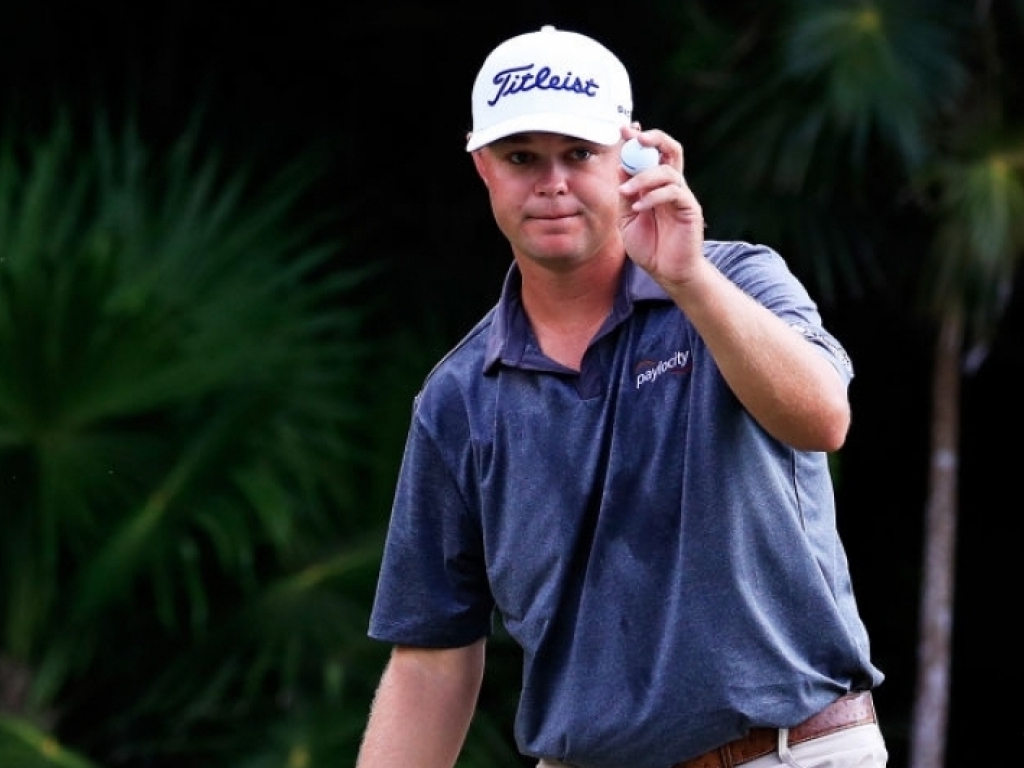 Patton Kizzire carried on where he left off last week in Las Vegas with a superb nine-under par opening round at the the OHL Classic at Mayakoba on Thursday.

Kizzire tied for fourth place at Vegas last weekend with a final round 64 and was in good form again, rattling off six straight birdies from the eighth hole in a 10-birdie 62 for a two shot lead  over Vaughn Taylor, who shot a 64.

The only blemish on his round at the El Camaleon Golf Club at Mayakoba was a bogey at the 18th.

Rickie Fowler, playing for the first time since the Presidents Cup, finished in a tie for third place along with rookie Brandon Harkins after a blemish free 65 that included six birdies.

South Africa’s Retief Goosen was a shot further back at five-under par along with five other players.