Kizzire fends off Fowler to win at OHL 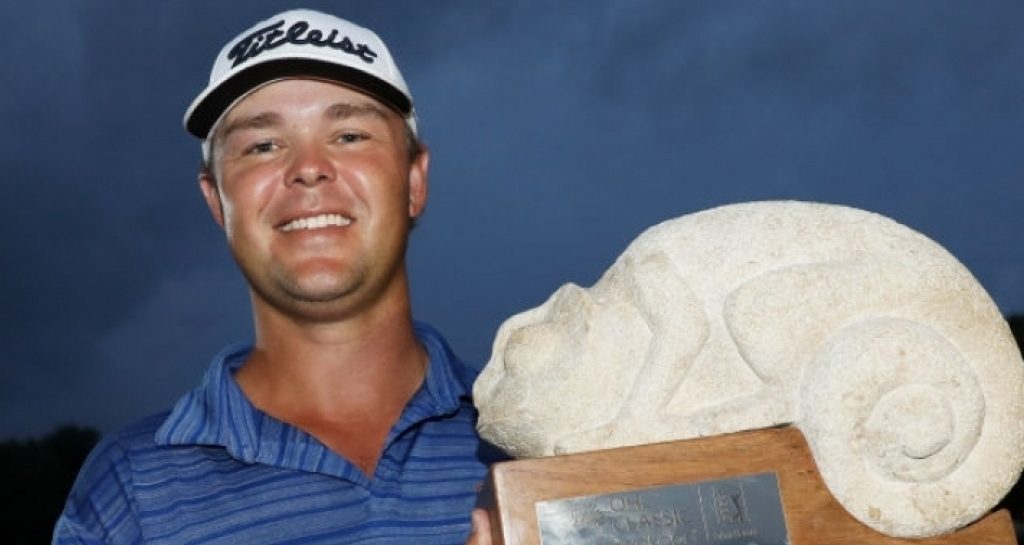 Patton Kizzire won his maiden PGA Tour title on Sunday after beating Rickie Fowler on a gruelling 36-hole final day at the OHL Classic in Mexico.

Kizzire shot rounds of 66-67 on the final day to earn a one-stroke victory over Fowler in his 62nd start on the PGA Tour.

Fowler was four shots off the pace at one point but staged a rally with birdies at the 13th, 16th and 17th at the El Camaleon Golf Club that saw him close to within one shot on the final hole.

After Fowler left a 35-foot birdie attempt short, Kizzire then had two putts to put it to bed, which he duly did, finishing the tournament at 19-under par.

Breaking through in Mayakoba.@pkizzire wins the @MayakobaGolf for his first win on the PGA TOUR. pic.twitter.com/Ok1jGshaAg

“We gave it a run, kept Patton honest, but he earned it out there today,” Fowler said.

The victory means Kizzire qualifies for the Masters for the first time as well as a two-year exemption on the PGA Tour.

“I was glad to get it done,” Kizzire said afterwards. “Rickie made me work hard.”

South Korea’s Si Woo Kim was challenging until a double bogey at the 14th hole put paid to his challenge, Kim finishing with a 65 for solo third place, his best finish since winning The Players Championship back in May.