Kevin Kisner on Patrick Reed: They all hate him 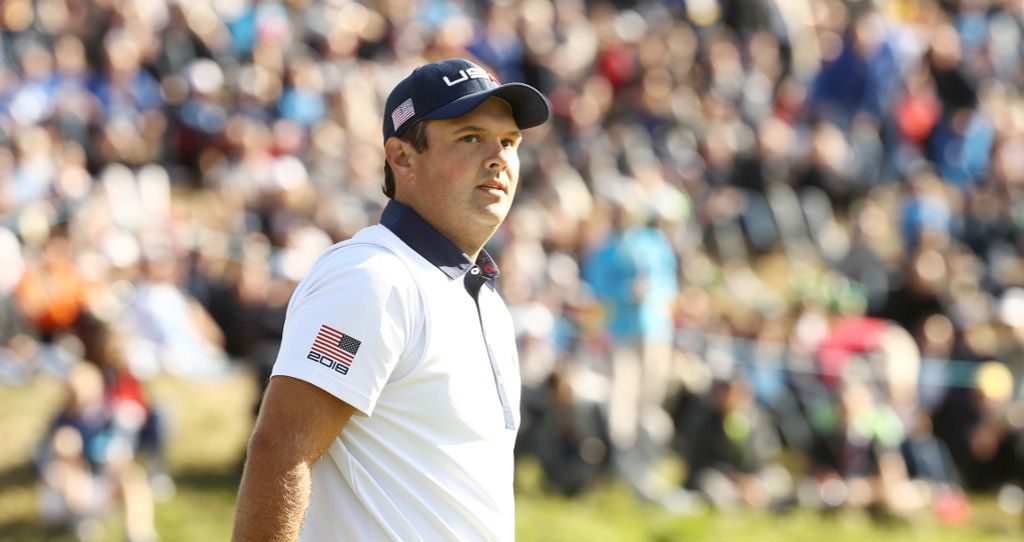 Patrick Reed certainly isn’t in the business of endearing himself to anybody, as veteran PGA Tour pro Kevin Kisner points out.

The American ruffled many feathers at this year’s Ryder Cup, claiming Jordan Spieth had an issue with him, mentioning his success rate and how he shouldn’t be sidelined and just generally missing the point about team golf.

But apparently, this is just par for the course for Reed.

A piece on Golf Digest points out that he was kicked off the Georgia state team in his junior years after just one season.

“They all hate him…any guys that were on the team with him [at Georgia] hate him and that’s the same way at Augusta,” Kisner – a Georgia alumni – told Golf Digest.

“I don’t know that they’d piss on him if he was on fire, to tell you the truth.”

While these are harsh words, there are some that have not given up on ‘Captain America’, and rightly so. Attitude aside, his results on the course and commitment to the game are quite astonishing.

After claiming his maiden major win at Augusta in April, consistent golf and and insane playing schedule split between the PGA and European Tours, saw him finish second in the Race to Dubai standings, the highest finish by an American on the European Tour’s season.

Davis Love III – who has lead Reed in several team events – believes it’s his competitiveness that often gets the better of him.

“I think Patrick is so competitive, like Tom [Watson], that sometimes he goes overboard, the wrong direction,” revealed Love.

“But harnessing that is a great thing. You’ve seen it with the top players, there’s something wired a little differently to make them that good. To make them that cocky and competitive when it counts to win the Masters you have to have something different inside you to do that.

“Sometimes competitive guys just can’t handle losing. You have to learn how to be friends with everybody on our team and everybody get along and harness that competitiveness.”

So have Reed’s action sidelined him from the future team golf events? Jim Furyk, PGA legend and captain of Team USA’s 2018 Ryder Cup campaign, says no.

“Whether it’s the Presidents Cup or Ryder Cup … I want those teams to be successful,” said the 2003 US Open winner.

“He’s going to be part of that recipe, an ingredient.The interesting thing about the timing is we’re all together for the buildup and once the Ryder Cup ends we kind of go our separate ways. Eventually we’ll all be back together, and I hope there isn’t [a problem].

“I hope that chemistry is there. It’s somewhat up to Patrick as well. How he views those future teams. I know how much he loves playing them and what the Ryder Cup and playing for his country means to him. He talks about it a lot.”

At 28-years-old, there’s a lot more growing left in Reed. For his own good, here’s hoping he does.