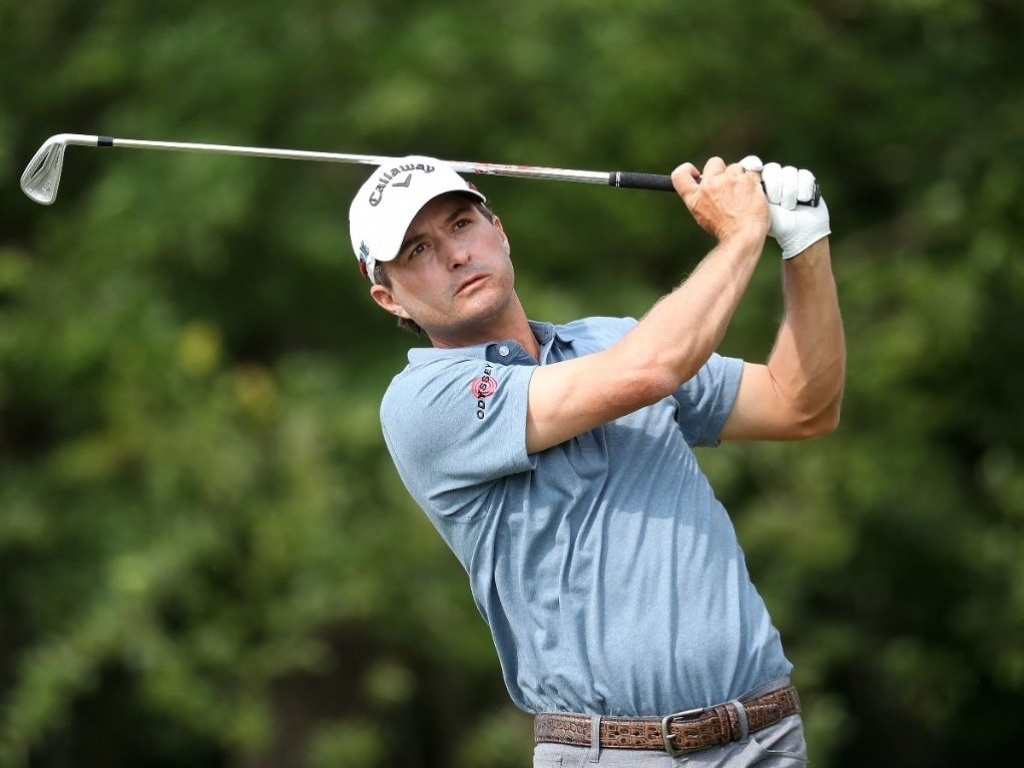 Kevin Kisner and Scott Brown will look to go one better than last year when they take a single shot lead into the final round of the Zurich Classic.

Kisner and Brown finished runners-up at the inaugural team event in New Orleans 12 months ago after losing a play-off to Cameron Smith and Jonas Blixt.

But the duo are in firm contention to emerge victorious this time around after an eight under 64 in Saturday’s better ball format saw them earn a slender advantage at the top of the leaderboard.

Ahead of the final round alternate shot, Kisner and Brown lie at 20 under – one ahead of the double-acts of Tony Finau and Daniel Summerhays, and Michael Kim and Andrew Putnam.

“We’ve been doing this for 20 years," Kisner said.

"We know each other pretty well. I think that's why we gel so well together.

Finau and Summerhays shot a bogey-free 63, while Kim and Putnam carded a 66.

But there were three teams who finished with round of 61, to put themselves within touching distance of the lead.

Brice Garnett and Chesson Hadley are two adrift of Kisner and Brown after their 61, while Billy Horschel and Scott Piercy, and Jason Dufner and Pat Perez are three back.