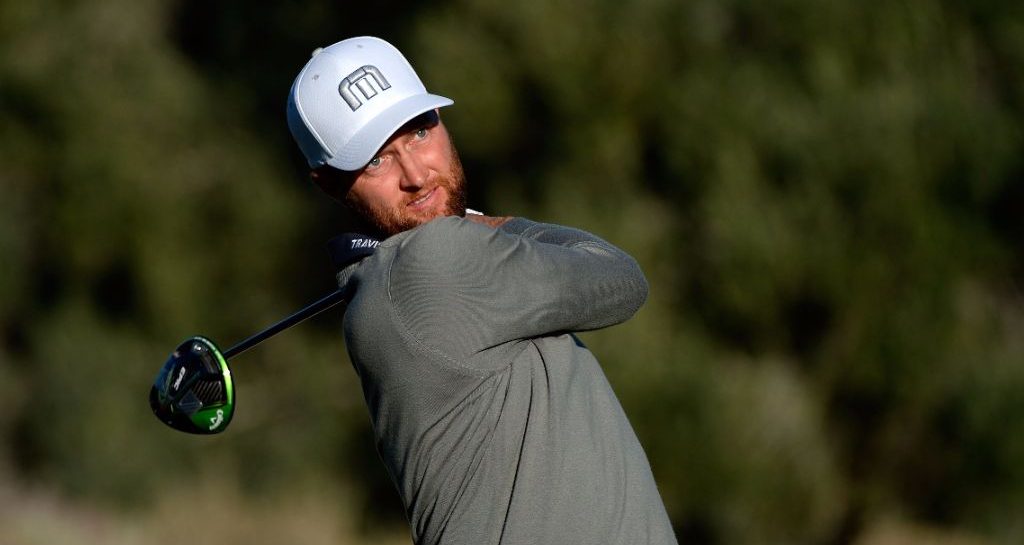 Two-and-a-half years after his last PGA Tour win, Chris Kirk put himself firmly in contention to break that barren streak at the RSM Classic.

A nine-under round of 63 saw Kirk take a one-shot lead in Georgia, as the American looks to get back to the form which saw him reach 17 in the world.

The 32-year-old shot a 31 on the front nine in his bogey free round on the Plantation course, before sinking an 18-foot eagle putt on the last to move into the lead.

“It’s just nice to see them [putts] going in. That’s kind of been what I’ve struggled with the last year or so,” said Kirk.

“This was the first time in awhile where it doesn’t feel forced.

“I’m just kind of looking at it, lining it up and whack it. That’s where we all aspire to be, but it’s nice to have that feeling for a change.”

What a way to finish a round! @Chris_Kirk_ shoots a first-round 63 and takes the solo lead @TheRSMClassic.#QuickHits pic.twitter.com/oe5dbCtd0f

Kirk has a slender one-shot advantage over second placed Joel Dahmen, who also produced an eye-catching round with a blemish-free 64.

The trio of Hudson Swafford, Brian Gay and Jason Kokrak are two off the lead, while on the Seaside course, Patton Kizzire was the top performer with a four-under 66.