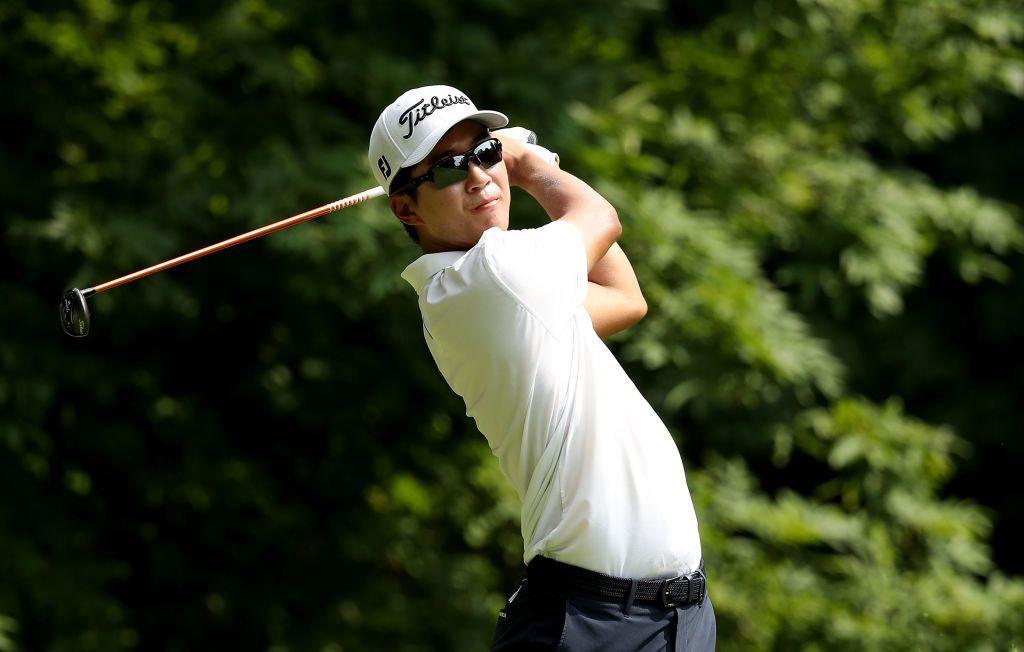 Michael Kim will hold a five-shot lead going into Sunday at the John Deere Classic after firing a seven-under par 64.

Saturday’s round was delayed for several hours due to bad weather and lightning concerns, but that didn’t stop Kim from tearing up the course as he finished with five birdies in his last six holes to finish at 22-under par.

The 25-year-old will take a 5-shot lead into Sunday.#LiveUnderPar pic.twitter.com/QKukDccTRR

He finished the day ahead of Bronson Burgoon (66) while Matt Jones of Australia was one shot further back on 16 under.

Harold Varner III also shot a 66 to stand alone in fourth place at 15 under.