Kevin Tway leads DJ and Thomas by one in Hawaii 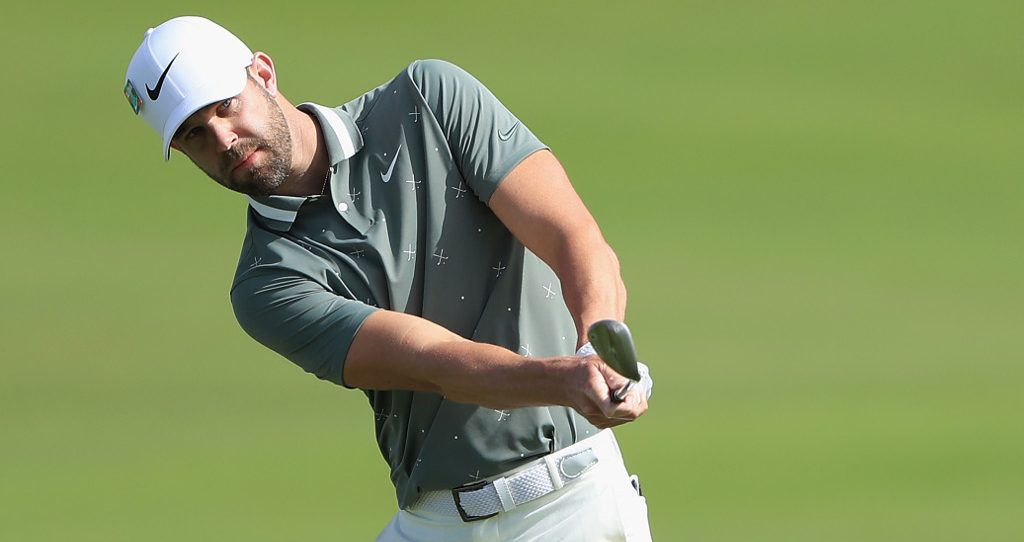 Defending champion Dustin Johnson and Justin Thomas are just one shot off Kevin Tway’s lead after the opening round of the Sentry Tournament of Champions in Hawaii.

Johnson, the 2018 champion, and Thomas, who triumphed the year before, both opened with six-under-par 67s to lie one shot behind leader Tway, who went one better with a 66.

Gary Woodland also started the new year with a 67 to lie alongside DJ and Thomas.

Tway completed his round without a single bogey on his card to grab the early advantage on the Plantation Course at Kapalua.

The 30-year-old birdied three of his first five holes and added back-to-back gains from the eighth to reach the turn in 31 before making further gains at the 15th and 16th.

“I played good,” Tway said. “I hit the ball well, kept the ball in play, made a few putts and controlled my ball in the wind.”

Johnson mixed seven birdies with a sole bogey, while Thomas saved his best for last, birdying four of his final five holes to rocket up the leaderboard.

Australian Marc Leishman follows a shot behind the trio in second after a well-played 68, though his round would have been even better had he not double-bogeyed the 17th after firing his tee shot out of bounds.

Some big names follow a further shot back on four under – including Rory McIlroy, Bryson DeChambeau and Jason Day.

World No 1 Brooks Koepka had to settle for a three-over 76.