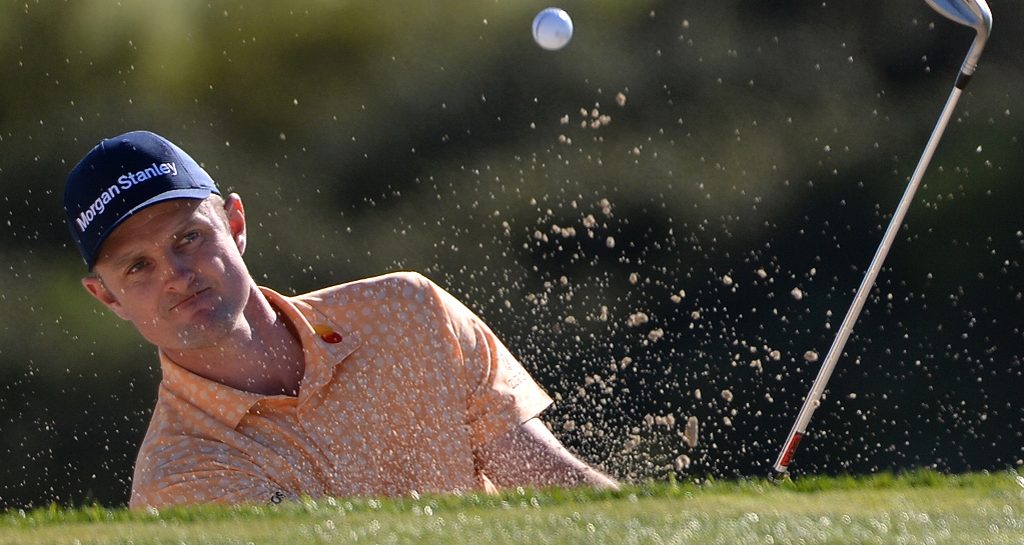 Justin Rose will attempt to use last week’s failure at the Arnold Palmer Invitational as motivation for The Players Championship.

The Englishman lost his world number one ranking following a disastrous final two rounds at Bay Hill, where he signed for rounds of 75 and 77, dropping eight shots to slide down to a disappointing T63 finish.

As a result, he surrendered the top mantle of world golf to the mercurial Dustin Johnson.

“It was a tough weekend,” reflected Rose on Sky Sports.

“I thought I was in a good position really after two rounds, and I was very aware of how Bay Hill plays, that it can get tough on the weekend. A good score on either Saturday or Sunday and you can run through the field and obviously that was the case on Saturday more than Sunday.

But failure is not such bad thing.

Rose added that the two-round-slump will add some intensity to this week’s preparation for TPC Sawgrass, dubbed golf’s fifth major.

“It just gives that little bit extra intensity coming into this week to make you realise that the game isn’t easy and you’ve got to put in the work and make sure you tick all the boxes to prepare,” he concluded.

Rose already has a trophy to his name for 2019, as he claimed the Farmers Insurance Open title in January.