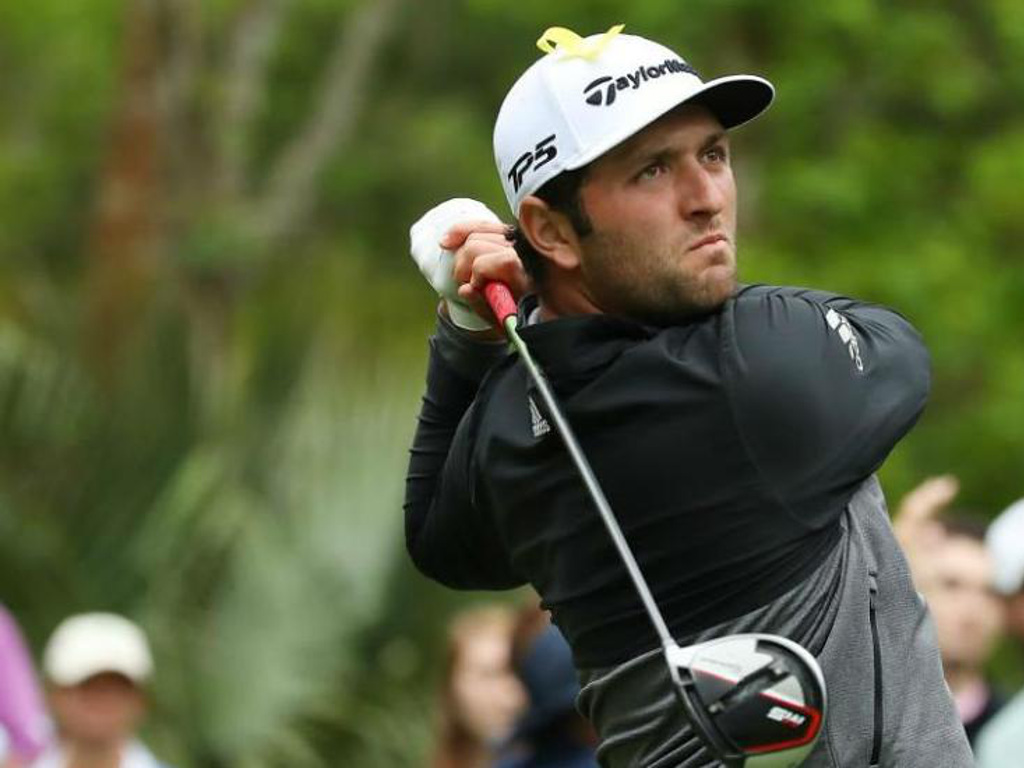 Jon Rahm and Ryan Palmer shared the lead with Scott Stallings and Trey Mullinax after the third round of the PGA Tour’s Zurich Classic.

Spain’s Jon Rahm sank a 15-foot birdie putt on the 18th hole to give himself and his American partner a chance at glory on Sunday at the TPC of Louisiana course near New Orleans.

Rahm and Palmer played 30 holes on Saturday after rain delayed play for more than seven hours on Thursday, finishing off a 7-under 65 in the alternate-shot second round and shooting 64 in best-ball play in the third.

American duo Stallings and Mullinax shot a 10-under 62 o joint top of the leaderboard wit a thrilling final round in prospect.

South African pair Justin Harding and Branden Grace, who fired a 61 on Saturday, sit one stroke behind the leaders while American Brian Gay and Slovakia’s Rory Sabbatini shared fourth on 196 with Americans Peter Malnati and Billy Hurley.

Round 3 @Zurich_Classic comes to a close.