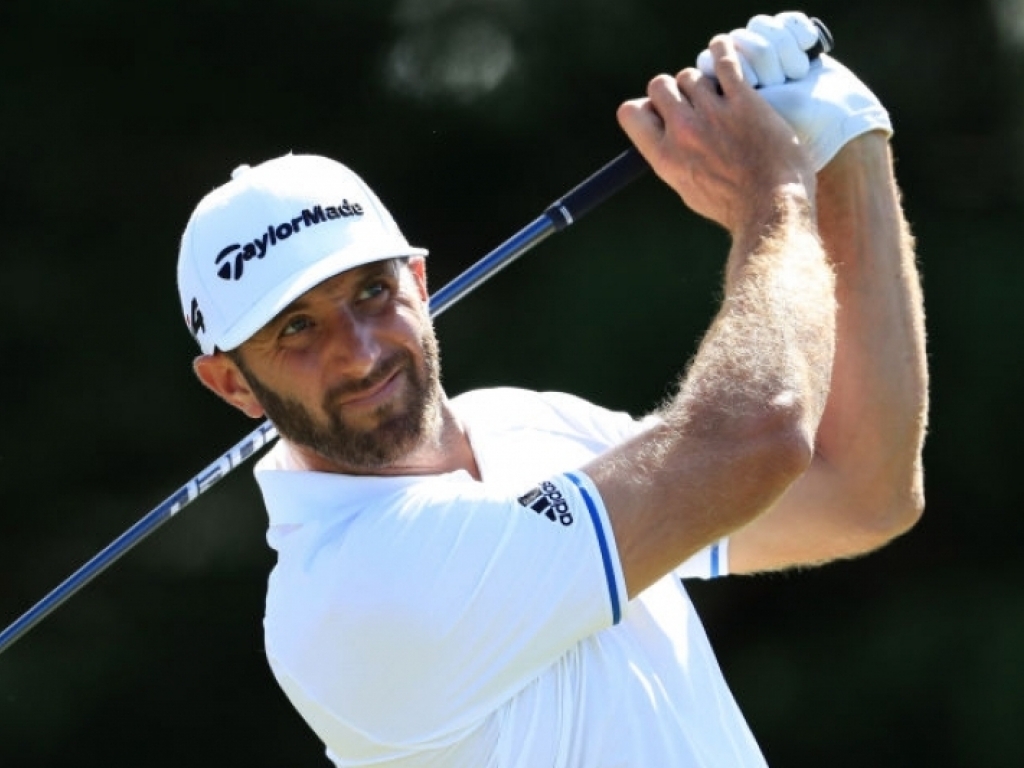 World number one Dustin Johnson fired a superb seven-under-par round of 66 to take a two-shot lead after the third round at the Tournament of Champions in Hawaii on Saturday.

After three birdies on the front nine at Kapalua, Johnson jumped into the lead on the par-four 12th hole when he pitched in from around 65 yards for an eagle.

Johnson then added three more birdies on the 14th, 15tha and 18th holes fo finish the day at 16 under, two shots ahead of countryman Brian Harman.

Harman, who had earlier eagled the fifth hole, lost the lead after bogeys on the 11th and 12th, but pulled it back with three birdies of his own to card a four-under 69.

Spain’s Jon Rahm, number four in the world, was two shots further back in third place at 12-under par after matching Johnson’s 66 following three birdies and an eagle in his last five holes.

"Great round. Bogey-free," Rahm said afterwards. "I didn't think this week it was going to be a bogey-free week, but really extremely content for what happened today. Felt really comfortable throughout, especially on my short game."

Rickie Fowler and Jason Dufner finished the day tied for fourth place at 11 under.

Open Champion Jordan Spieth was eight shots off the lead after a third-round 70 left him tied for ninth position.

Player of the Year Justin Thomas was struggling at two-over par after a second consecutive round of 75. Thomas’ father caddied for him after his regular bagman was ruled out with an injury.