Johnson surges to top of leaderboard 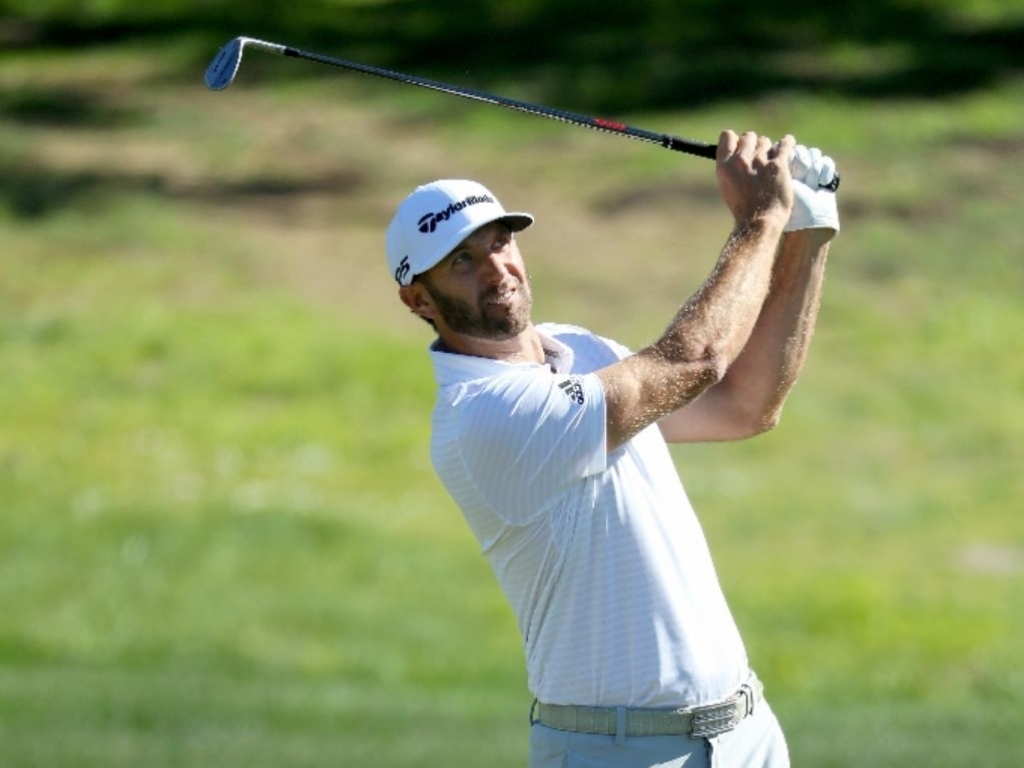 Dustin Johnson powered his way to the top of the leaderboard after shooting the best round of the day at the AT&T Pebble Beach Pro-Am.

In his first PGA Tour start since winning in Hawaii last month, Johnson shot a seven under 64 on the second day of the tournament to join Beau Hossler at 12 under at the halfway mark.

The world number one birdied his opening three holes on the Monterey Peninsula course and finished with a total of seven birdies – his best coming with a 20 foot putt on the fourth.

Solo-leader! The 🐦's keep falling for DJ who moves to 12 under. #QuickHits pic.twitter.com/r899Cesiq3

“I’ve still got two rounds at Pebble, which is probably my favorite out of the three courses and I really like playing there.

“It’s set up well for me, but I’m still going to have to go out and shoot a good score tomorrow at Pebble if I want to be in contention on Sunday.”

Johnson and Hossler – who has been the co-leader at the end of both the first two rounds – boast a two-shot advantage from the duo of Troy Merritt and Julian Suri.

Phil Mickelson, Jason Day and Jon Rahm – the contender for Johnson’s world number one spot – are among six players at nine under.

From 1 under to 1 over. 🙈🙈#QuickHits pic.twitter.com/8VxuwHWpsF

But Rory McIlroy is 11 shots off the lead after a miserable three-over-par 74 included a staggering five putt attempts on the par four fifth.

McIlroy missed efforts for eagle and birdie, ended up even further away as he went for par and then took another two putts, as he finished with a double bogey.