Zach Johnson surges to the front in Texas 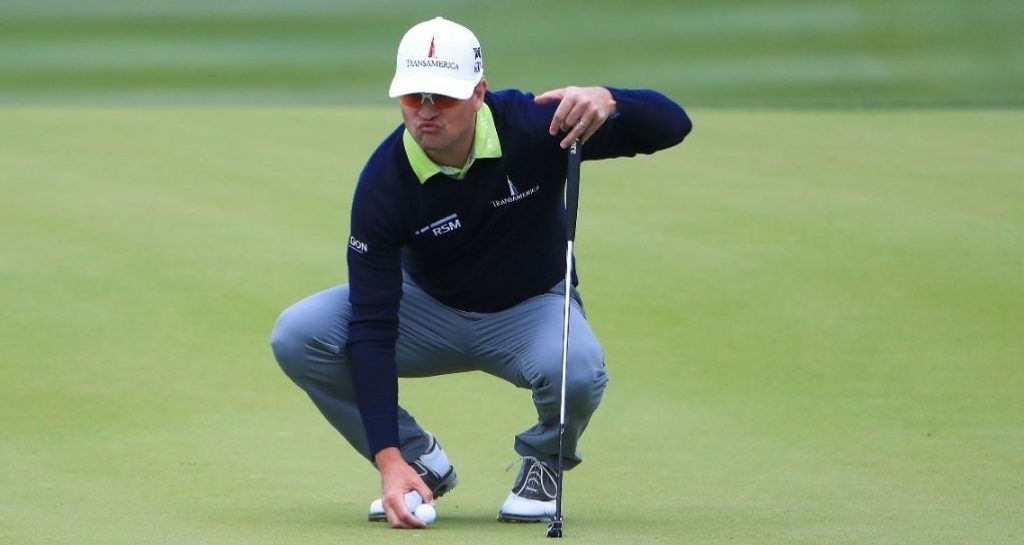 Zach Johnson finished his second round with a flurry at the Valero Texas Open to earn a share of the lead at the halfway mark of the tournament.

Johnson has enjoyed two previous wins at the event, but he produced his lowest ever round at the TPC San Antonio, with a seven under 65 seeing him top the leaderboard alongside fellow American Ryan Moore.

The 42-year-old grabbed an eagle at the par four fifth, yet it was over the back nine where he really surged up the leaderboard after five birdies on the final seven holes.

“The confidence is there, and when you can step on the tee with this kind of wind, you trust your clubs and trust your ball, that’s pretty important,” said Johnson.

.@ryanmoorepga is the only player in the field this week who hasn't made a bogey. pic.twitter.com/8pF6MHSYP5

After missing two successive chances for birdie on the 10th and 11th, Moore sank three birdies in the final five holes in his 67, which saw him join Johnson at nine under.

The pair boast a one-shot advantage over Andrew Landry and first round leader Grayson Murray. The trio of Ben Crane, Martin Laird and David Hearn are three shots off the pace.

But after missing the cut at last week’s Masters, Sergio Garcia again failed to qualify for the latter two days of a tournament.

An even par 72 was insufficient for Garcia, who showed his frustration at one point during his round by throwing his driver into the nearby hedges.