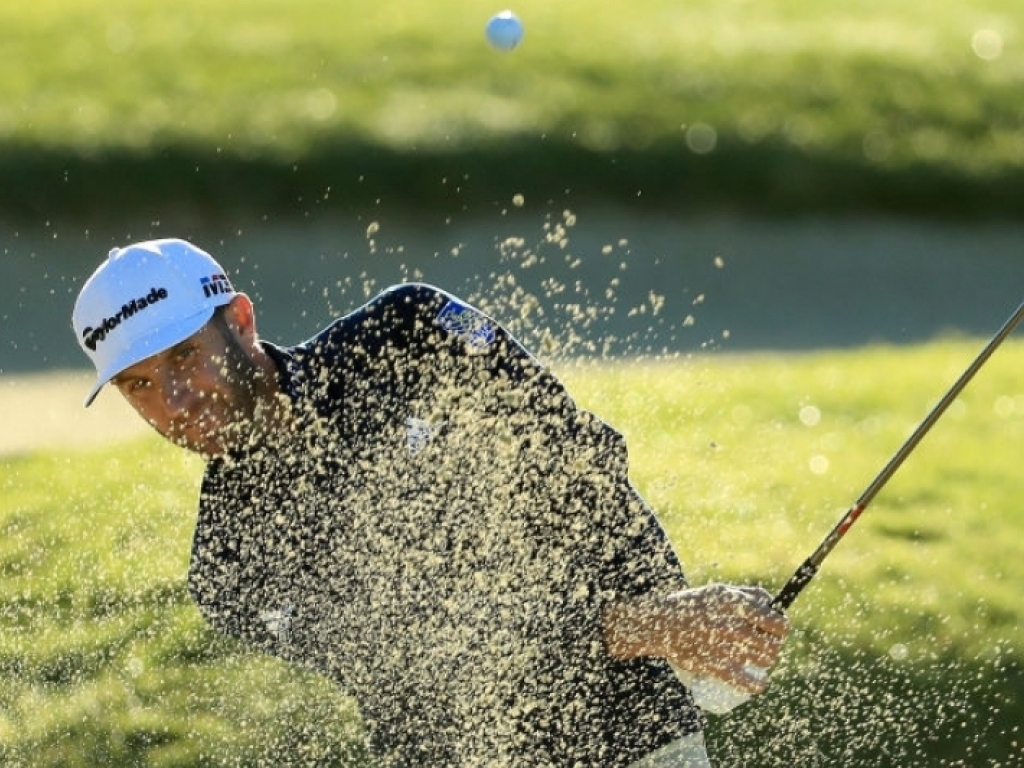 Dustin Johnson shares the lead with Ted Potter Jr. going into the final round of the AT&T Pebble Beach National Pro-Am after an erratic round on Saturday.

Johnson will be aiming for his second straight PGA Tour victory on Sunday following after a win last time out at the Tournament of Champions.

The world number one endured a poor back nine, but put some gloss on it with a birdie at the 18th for a 2-under par 70 to draw level with Potter Jr, who fired a birdie-laden round of 62.

Potter Jr. needed to birdie one of his final three holes for a 59 at Monterey Peninsula, but he finished with twin bogeys to tie with Johnson at 14-under par.

Australia’s Jason Day, a winner two weeks ago at Torrey Pines, carded a 69 to finish the day just two shots behind the leading duo, while Jon Rahm (70) was a shot further back alongside Steve Stricker (70) and Patrick Rodgers (69).

Former world number one Rory McIlroy, who arrived in California in good form, missed the cut after shooting a 72 that left him at one-under par.