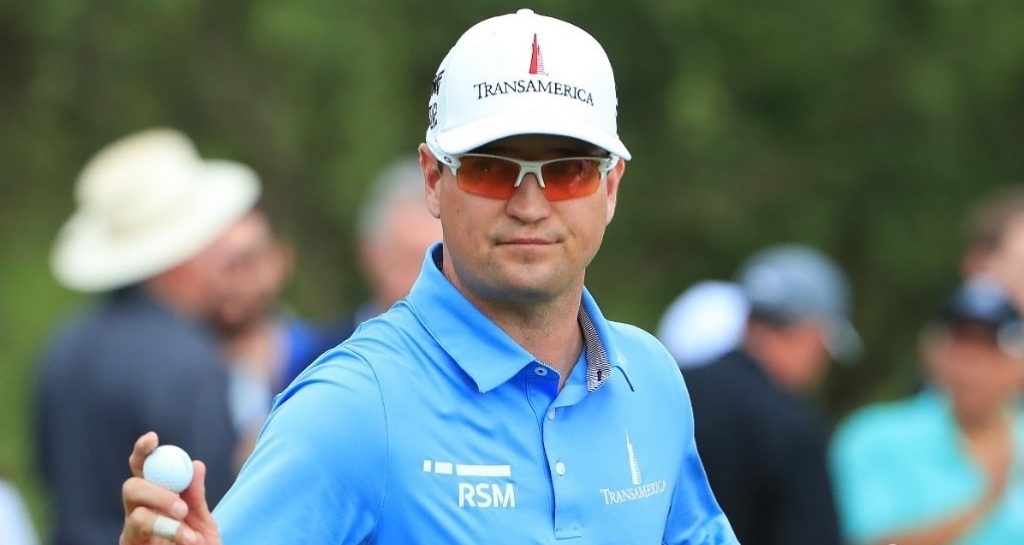 Zach Johnson is firmly in contention for his first tour victory since the 2015 British Open after continuing to set the pace at the Valero Texas Open.

A birdie on the par five 18th saw Johnson join Andrew Landry at the top of the leaderboard at the TPC San Antonio, with the duo boasting a single shot advantage from Trey Mullinax.

Former champion and second round leader Johnson shot a four under 68 to move to 13 under par, while Landry sank birdies at 16 and 17 in his 67.

The storylines are set for Sunday. Here's how we got there. pic.twitter.com/32LQX8vhu3

"I've got to do exactly what I did on the back side and that was give myself opportunities on every hole.

“I'm putting great, I'm seeing the lines well, my caddie's reading the greens well, so it's just a matter of committing and executing down the stretch."

However, third place Mullinax was the standout performer of the day after shooting a course record 62.

The card behind the course record. pic.twitter.com/KRwdfDdlbv

"It's probably one of the best rounds I've ever had," Mullinax said.

"To go out there and shoot 62 on a hard golf course is really good."

Ryan Moore is two shots adrift of the lead at 11 under after a 70, while Sean O’Hair shot a 65 to join Jimmy Walker, Chris Kirk and Martin Laird at nine under.