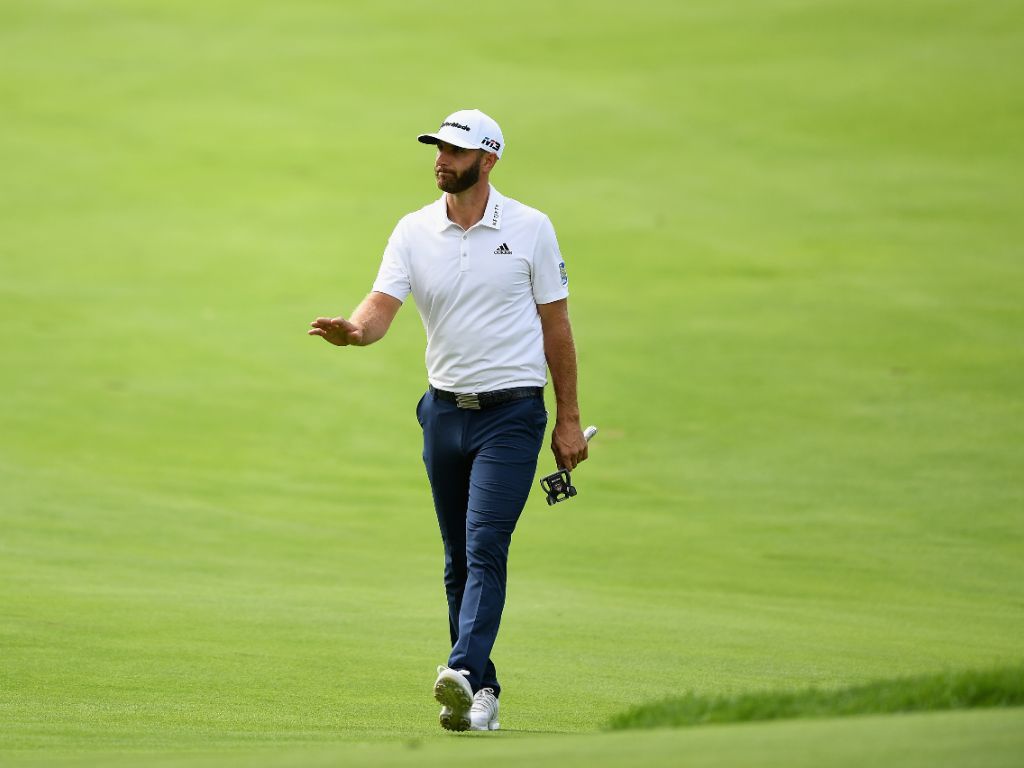 Dustin Johnson is on course to bounce back from his disappointment at The Open after putting himself in contention at the RBC Canadian Open.

The world number one shot a seven under 65 on the second day at Glenn Abbey to create a four-way share of the lead heading into the final day of the tournament.

Johnson grabbed three successive birdies on the opening three holes and rebounded from a pair of bogeys on the back nine with a run of two birdies and an eagle.

That saw him move to 17 under overall, alongside Kevin Tway, Byeong Hun An and Whee Kim at the top of the leaderboard.

“I like the golf course, I feel like my game’s in really good form, I’ve got a lot of confidence in it,” said Johnson.

“I’m going to have to go out and play really well tomorrow. There’s definitely low numbers out here. There’s a lot of guys right around the lead and somebody’s going to go shoot low. Hopefully it’s me.”

Second round leader Tway shot a 68 as he looks to follow in the footsteps of father Bob, who won the same event 15 years ago. An fired a 66, while Kim finished with a 67.