Johnson and Kirk lead in Hawaii 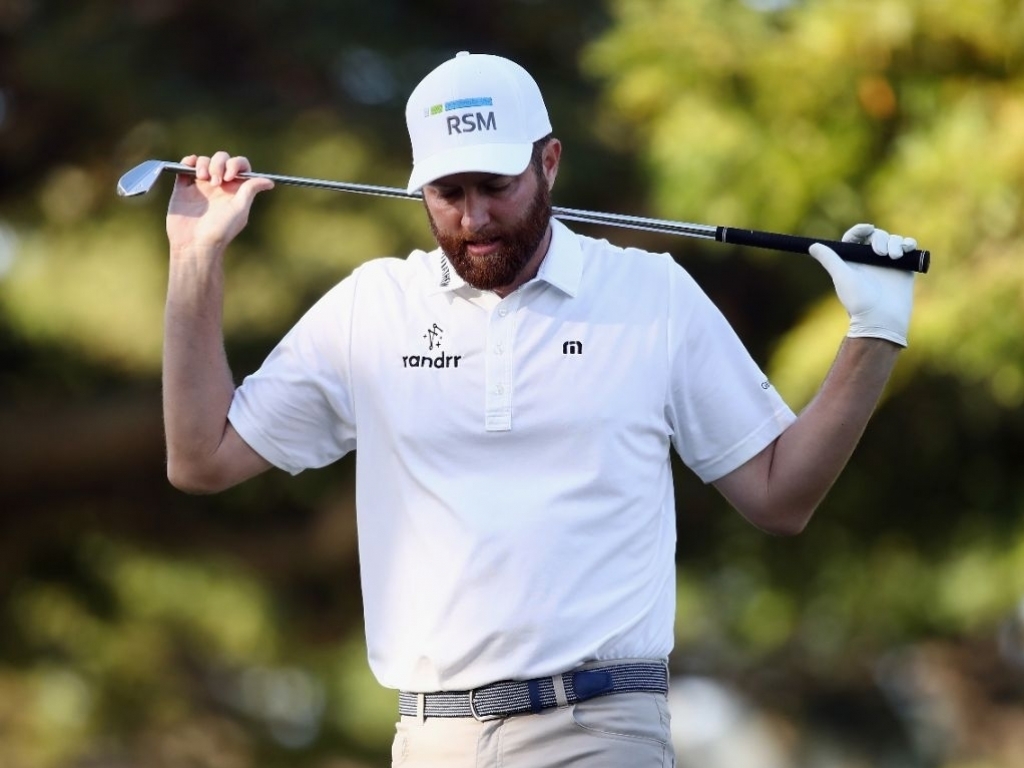 Three birdies on the final four holes saw Chris Kirk take a share of the lead with Zach Johnson after the opening round of the Sony Open.

Both Kirk and Johnson carded seven-under rounds of 63 on the first day of the Honolulu tournament, to earn a one-shot lead over the chasing pack.

The pair will hope that their first day scores prove to be a good omen after Kirk carded a 63 from the opening round of his last tournament, November’s RSM Classic.

The American eventually finished in joint fourth at the event, while Johnson ended up in eight spot.

"I really had no expectations whether I was going to play good or bad after having some time off.

“But this is a golf course that I've traditionally done pretty well on, and a place that I really love. So you always feel like it's possible."

The quartet of Vaughn Taylor, Kyle Stanley, Talor Gooch and Brian Harman are one shot adrift of the leaders after all shot 64s.

However, two of the pre-tournament favourites – Jordan Spieth and Justin Thomas – face an uphill battle to be in contention.

Spieth carded three bogeys and a dramatic quadruple bogey in a 69, while Thomas was four shots off the lead after a 67.