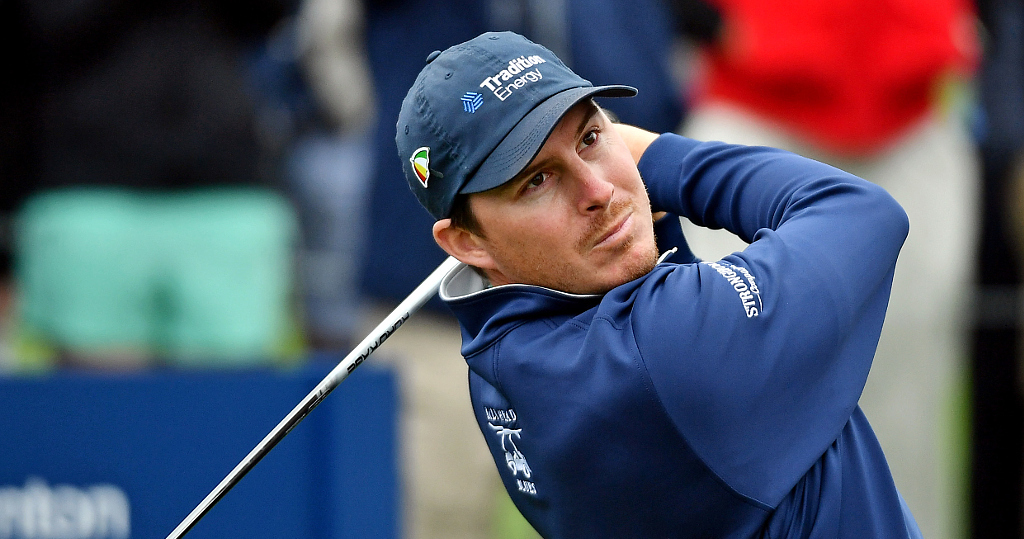 Sepp Straka carded a bogey-free 66 to claim a share of the lead of the Valspar Championship with Joel Dahmen.

Australian Straka (five-under) carded five birdies in his opening round at the Innisbrook Golf and Spa resort in Florida, while Dahmen had one blemish on his scorecard after a bogey on the par-three 15th.

In what is something of a depleted field, with several players skipping this week’s event after last week’s Players Championship, major winners Jason Day, Patrick Reed, Dustin Johnson and Bubba Watson are in this week’s field.

Tied for third place on four-under are Russell Knox, Kevin Kisner and Luke Donald, while five players – including Keegan Bradley – are in a group two strokes behind the leaders after carding 68s.

Johnson, Watson and Jim Fury all notched two-under 69s and are in touching distance of the leaders.

“I played a little bit better than my score,” Johnson told the media after his round.

“But first time being here in a while, not real used to the golf course. It was a good score.”

Neither Straka or Dahmen have won on the PGA Tour yet, but Dahmen does have a top 10 finish to his name this season, at the Farmers two months ago.

Knox, meanwhile, had an up-down round, having responded to a double-bogey on the ninth with an albatross on the par-five 11th.

“It’s a good way to go from plus two to minus one very quickly,” Knox said.

“Didn’t even have to putt, which was great.”