JB Holmes defends slow play: ‘I was never on the clock’ 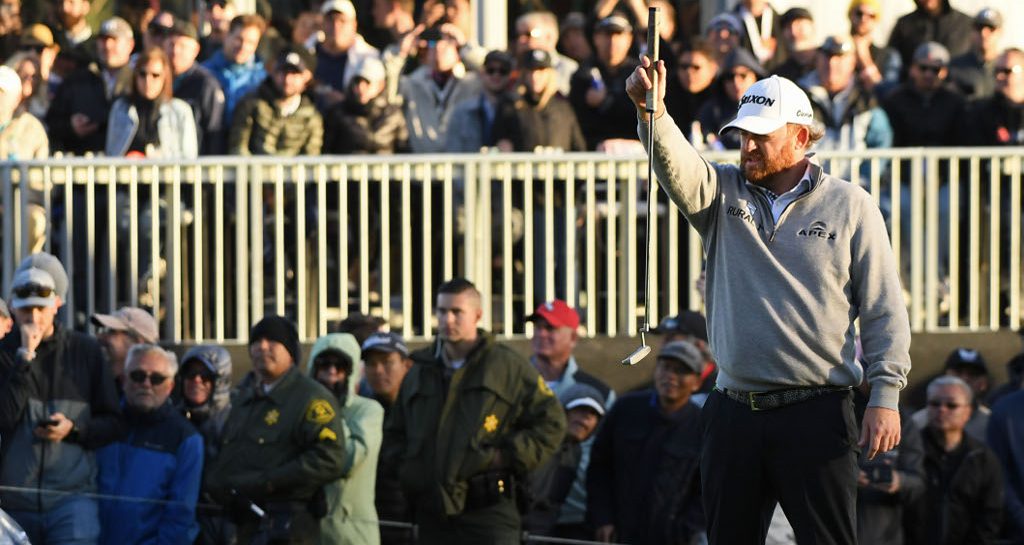 While JB Holmes admits he’s not the fastest player, he also felt like there were others factors involved in the slow pace of his play on Sunday.

Holmes was widely criticised during tournament coverage and on social media for the glacial pace of his play during the final round of the Genesis Open, with even some of his fellow players voicing their disapproval.

Playing partner Adam Scott described him as “generally a slow player” after Sunday’s final round, but Holmes thinks he’s getting a rough deal.

“I’m not the fastest player, but it was really windy today [Sunday] and we waited a lot,” he said after his victory.

“Correct me if I’m wrong, but I think a lot of times the last group of the tournament gets a little bit behind. When I first got out here [on the PGA Tour] I was really slow, but I’ve sped up quite a bit.

“Like I said, the conditions made it tougher. There’s times when I’m probably too slow, but it is what it is. I was never on the clock. TV wants everything to be real fast all the time.”

Justin Thomas was also grouped with Holmes and Scott, and pointed out they were forced to do a lot of waiting on the day.

“Then we got behind there a little bit I think because we were all playing poorly. There’s a difference between slow golf and bad golf, and Adam and I just weren’t playing good golf so that’s hard to keep the pace up.

“But yeah, it was definitely kind of hard to keep going when you felt like you were waiting a lot.”

It seems like Sunday’s final round at Riviera created the perfect storm for slow play – a combination of a marathon day, fatigue, poor play, strong winds, and an already slow player that turned most fans off.

And Holmes is right: he was never put on the clock, or even so as much as warned to pick up the pace, and that’s a problem for golf’s governing bodies to solve.