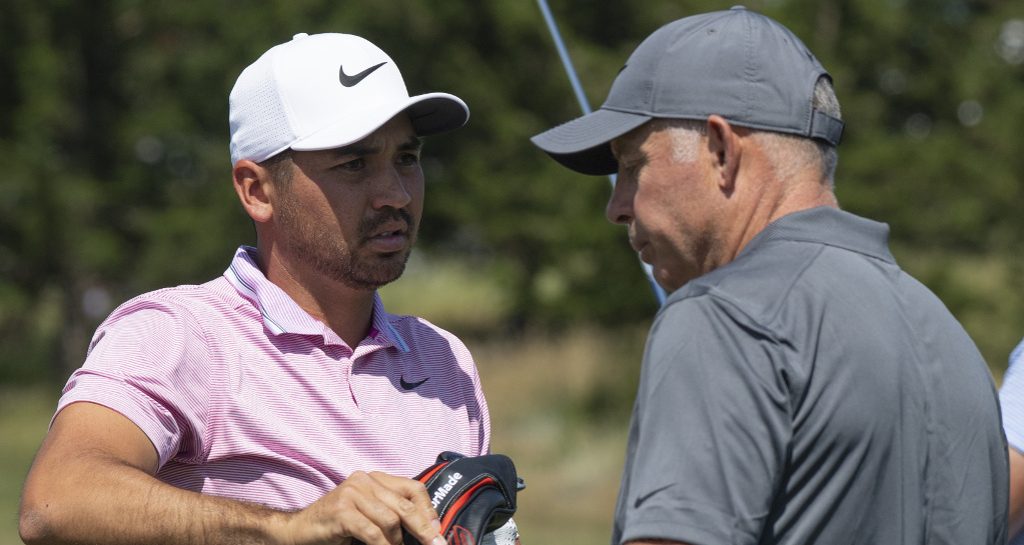 Jason Day is excited about his new partnership with caddie Steve Williams, and reckons it has given him a newfound hunger to return to the top of the world rankings.

Day is winless on the PGA Tour since May of last year, and while he admits he has been struggling to return to the kind of form that saw him become World No 1 following his PGA Championship victory in 2015.

Day has now joined forced with caddie Williams, however, the man who partnered Tiger Woods during the most successful years of his career and also helped Adam Scott become a major champion, and he believed it has given him a new lease on life.

“I think the most exciting thing for my game right now is the hunger and desire to get better again is back,” Day said ahead of this week’s Travelers Championship.

“Steve has been integral in that feeling because he is huge on hard work.

“That’s why I’m back trying to do the things I need to do to improve; I’m going to do more work after a pro-am which I wasn’t really doing previously. I’m excited about getting on top of it all.”

Day reckons that because he now has his hunger and desire back, it’s a lot easier to put in the hours on the practice range.

“Once you get that desire to get back to the top, working is very easy and becomes more of a habit,” Day said.

“I’m going to be patient and let the results come however difficult that may be.”

Day will play the opening rounds of the Travelers Championship with Paul Casey and Bryson DeChambeau.