Jack Nicklaus on Jordan Spieth: You feel for the guy 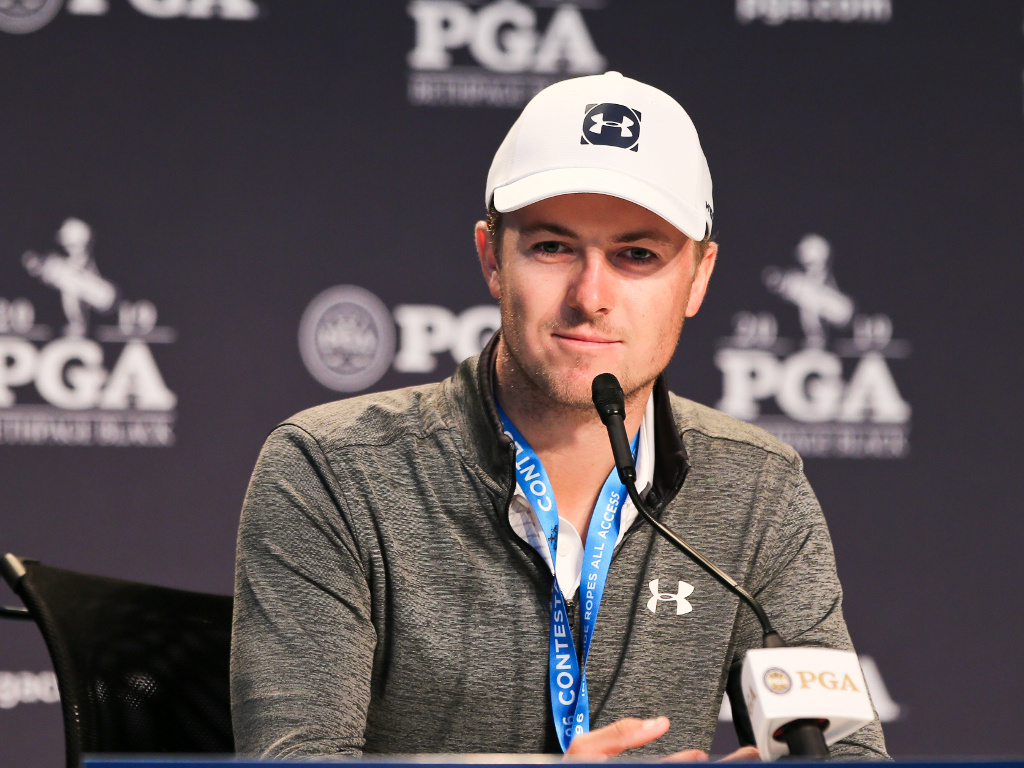 Spieth is currently in the midst of a dry spell, with his last victory coming in July 2017, almost two years ago. Given the fast start he had to his career, this is far from the form both the Texan and his fans have become accustomed to.

The three-time major winner hasn’t had the best 2019, missing two cuts and notching up a best finish of T21 in his first 11 starts.

“You feel bad for the guy,” Nicklaus told pgatour.com.

“I felt bad for him for some of his play but I think his work ethic and desire to win and play is there and when you have that … well he will do fine.

“Jordan is trying to make some adjustments in his swing. He’s been trying this for about a year. He is paying the pains of it a little bit but he will be better off in the end for it.

“You are going to have a variety when your putter is the only club in your bag that’s working. But he will fix that, he has a lot of years, don’t worry too much about him, he’s going to be just fine.

“A competitor is a competitor and a winner is a winner… and he’s both.”

Spieth has rallied somewhat this month, earning his first top ten finish of the season with a tied for third at the PGA Championship and following it up with a T8 at the Charles Schwab Challenge.