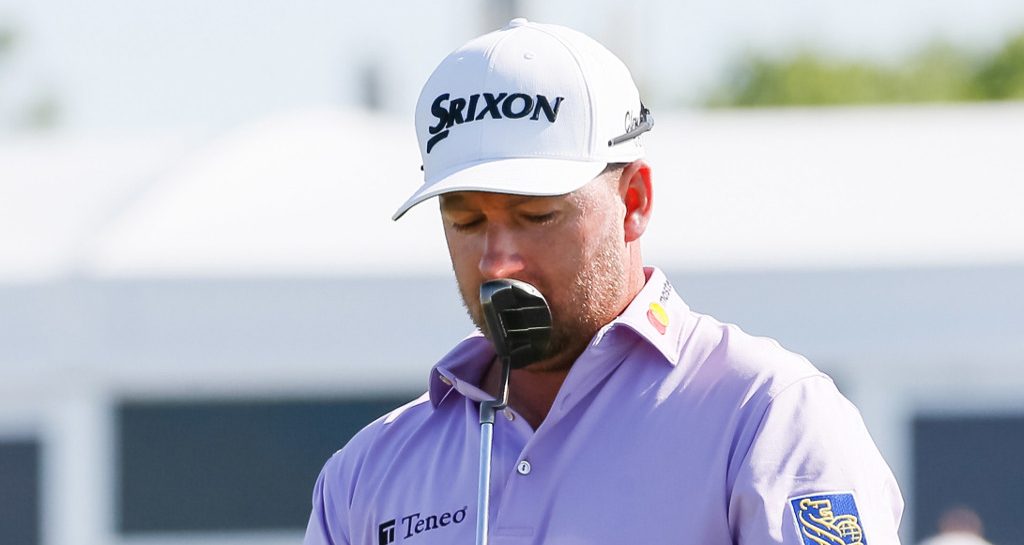 Graeme McDowell was a relieved and elated man after ending a four-year title drought with a one-stroke victory at the PGA Tour’s Puntacana Resort Championship on Sunday.

The Northern Irishman, one year short of 40, was ranked just 257th when he arrived in the Dominican Republic last week.

But a three-under-par 69 in the final round saw him finish with a 19-under total of 270 and complete a one-stroke win over American Chris Stroud and Canadian Mackenzie Hughes.

“This is big,” said a clearly emotional McDowell.

McDowell had a brilliant birdie at the par-3 17th to thank for his victory, after a six-iron off the tee finished up just five feet from the flag.

“Standing on 16 green I said to myself ‘You’ve got to do something that’s tournament-winning,'” McDowell said.

“And that shot to 17 was tournament-winning level.

“I’m really happy I got this done.”

The biggest moment of McDowell’s career came at Pebble Beach in 2010 when he won the US Open, and while he is still exempt for this year’s US Open as a result of that win, McDowell would also dearly love to play in this year’s Open Championship at his beloved Royal Portrush.

His victory on Sunday has seen him take a big step towards realising that dream.