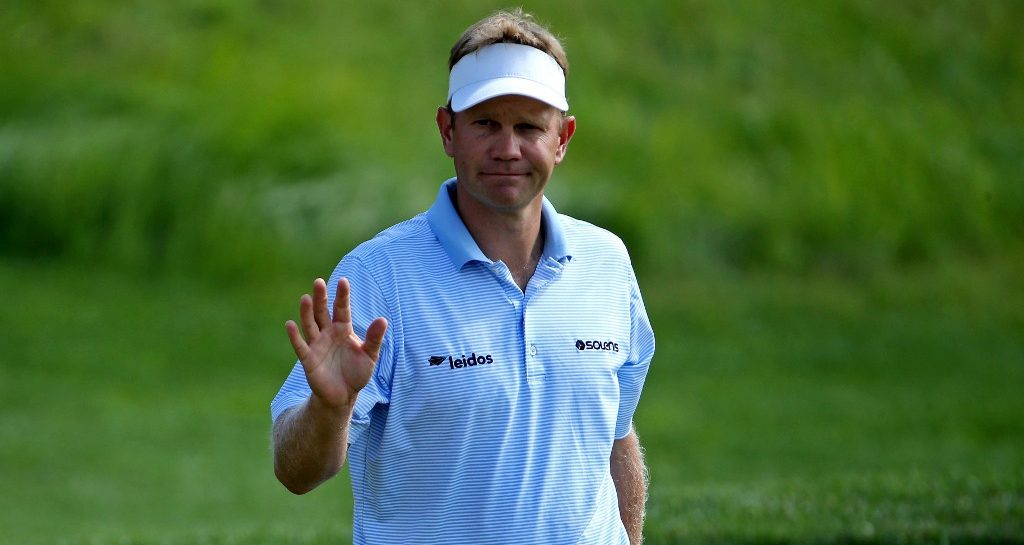 The team of Billy Hurley and Peter Malnati share the lead after the second day of the Zurich Classic, where play was suspended for the second straight day because of bad weather.

Hurley and Malnati posted rounds of 63 and 67 to take a one-shot lead after playing 36 holes on Friday following rain delays to Thursday’s opening round at TPC Louisiana.

“I know Billy and I both are into our conditioning and it’s important, but you’re not prepared to be on your feet walking for what we were today, 10 hours or more,” Malnati said.

“It’s a long day. Playing 36 holes, the greens definitely got kind of scruffy a little bit and harder to make putts, so we’re super thrilled with pretty much every shot I think we hit today.”

When the second round was suspended because of darkness, 40 groups had managed to complete their second rounds.

Tournament officials are hopeful the rest of the field can complete the second round by 11 am on Saturday morning, when the field will be cut to the low 35 teams including ties.

Of those four teams, only Knox and Stuard had also completed their second rounds, with the other three still stuck on the front nine.