Howell III thrives despite cold and wind at RSM Classic 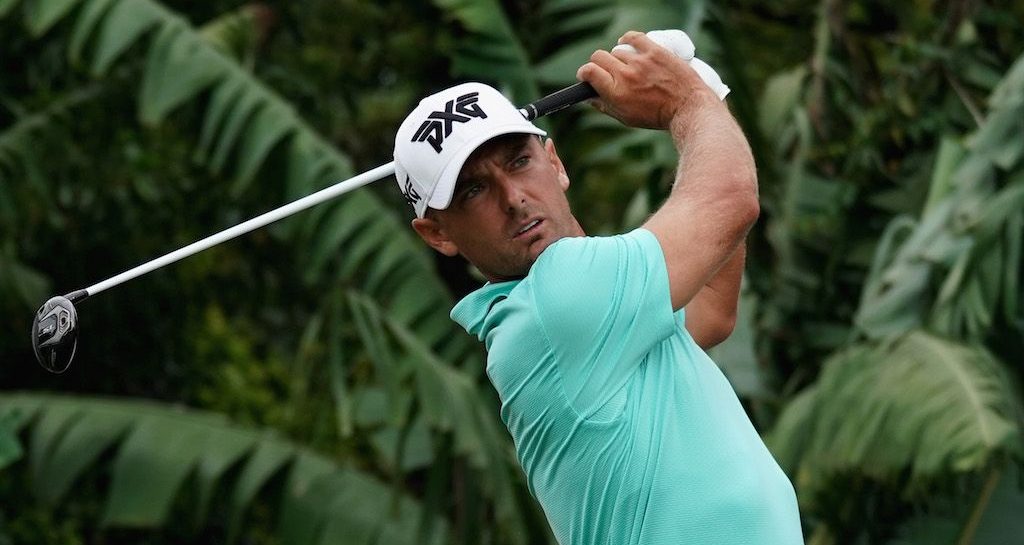 On what turned out to be a windy Thursday afternoon, Charles Howell III made the most of the tough conditions to post an eight-under-par-64 and lead the RSM Classic after the first round.

Howell made light work of the wind and the cold at The inland Plantation Course on Friday. Eight birdies and no dropped shots were enough to earn him a two-stroke lead over Austin Cook, who leads the chasing pack.

Walk-off eagle by @cicioCASTRO.@Cameron__Champ in contention again.@JJSpaun records 13th straight round under par.

This and more in The Takeaway. 👇 pic.twitter.com/fnJtf3ZHbl

“It’s hard to get too far ahead of yourself because of the difficulty of every shot coming.”

Howell was in complete control on Friday.

So much so in fact, that he hit every fairway and every green for the first time in his career.