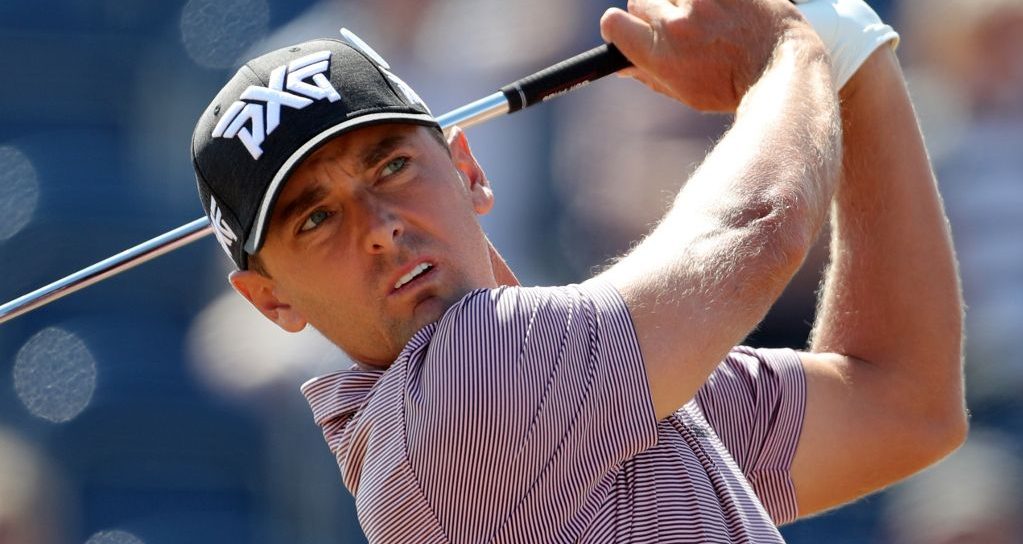 Charles Howell III is on course for a first PGA tour victory in over 10 years after taking a three-shot lead at the RSM Classic on Friday.

Since 2015, the RSM Classic has been played on two courses at Sea Island Golf Club in Georgia – the Seaside course and the Plantation course.

Howell, whose last victory came at the 2007 Nissan Open, carded a 64 on the Seaside course to go with his opening 64 on the Plantation Course to take his total to 14 under par.

That was three strokes clear of nearest challengers Jason Gore and Cameron Champ.

Both Gore and Champ also played the Seaside course on Friday, each posting superb seven-under 63s.

Nick Watney lies in fourth on nine under after a 64, while Ryan Blaum, David Hearn and Brian Harman lie a shot further back.

Northern Ireland’s Graeme McDowell is among those on seven under after rounds of 67 and 68.

Leader Howell III came close to breaking his winless run at last year’s Quicken Loans National, only to lose to Kyle Stanley in a play-off, so victory on Sunday would break a nearly 12-year long barren spell.