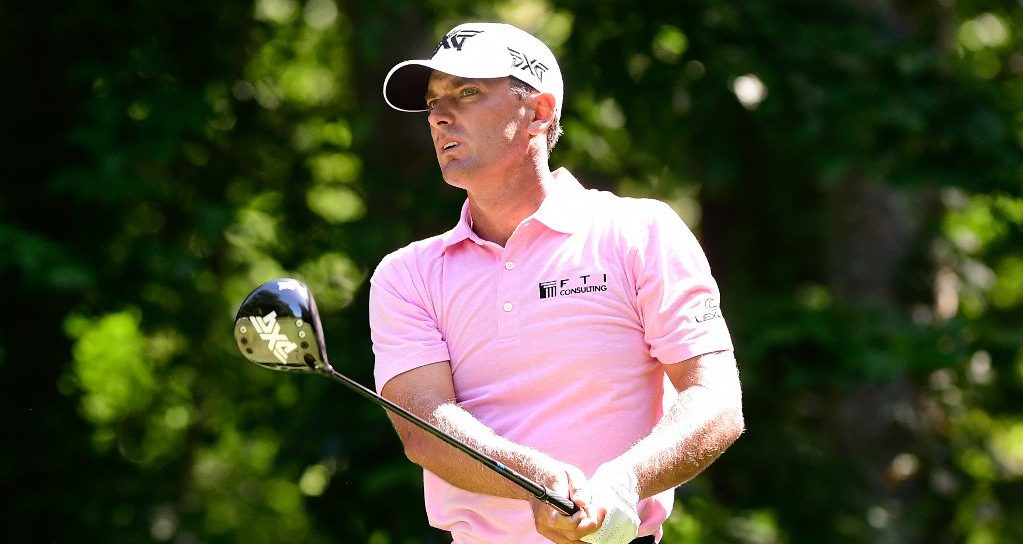 Charles Howell III remains on course for a first PGA Tour victory in over a decade, but his job just got a whole lot harder.

The 39-year-old, whose last victory came at the 2007 Nissan Open, started the day at Sea Island Golf Club with a three-shot lead, but ended it just one shot in front after following up opening rounds of 64 with a two-under-par 68.

Howell made five birdies on the day, but three bogeys ensured his nearest rivals were able to close the gap.

Hot on Howell’s heels are Jason Gore and Cameron Champ, who have been matching each other round for round all week and did so again on Saturday, each posting a four-under 66 to lie just one stroke behind the leader.

Gore had an eventful round that including four birdies, two bogeys and an eagle, while Champ had seven birdies and three bogeys in his round.

Seven birdies on Saturday.@Cameron__Champ pulls within one of the lead heading into Sunday at @TheRSMClassic.#LiveUnderPar pic.twitter.com/DB5gg4TmoN

Webb Simpson and Ryan Blaum follow in fourth place a further two shots back after each making significant moves on Saturday.

Simpson shot a superb 63 that included a hole-out for eagle at the 10th, while Blaum was no slouch either with an impressive 65.

Luke List lies in sixth place on 12 under, one ahead of Zach Johnson, Brian Gay, David Hearn and Patrick Rodgers.

Rodgers shot the low round of the week on Saturday, nearly tying the course record with a spectacular nine-birdie 61 to rocket 58 places up the leaderboard.

Round of the day.@PRodgersGolf almost tied the course record and moved up 58 spots on Saturday at @TheRSMClassic.#LiveUnderPar pic.twitter.com/D78RCtLahP