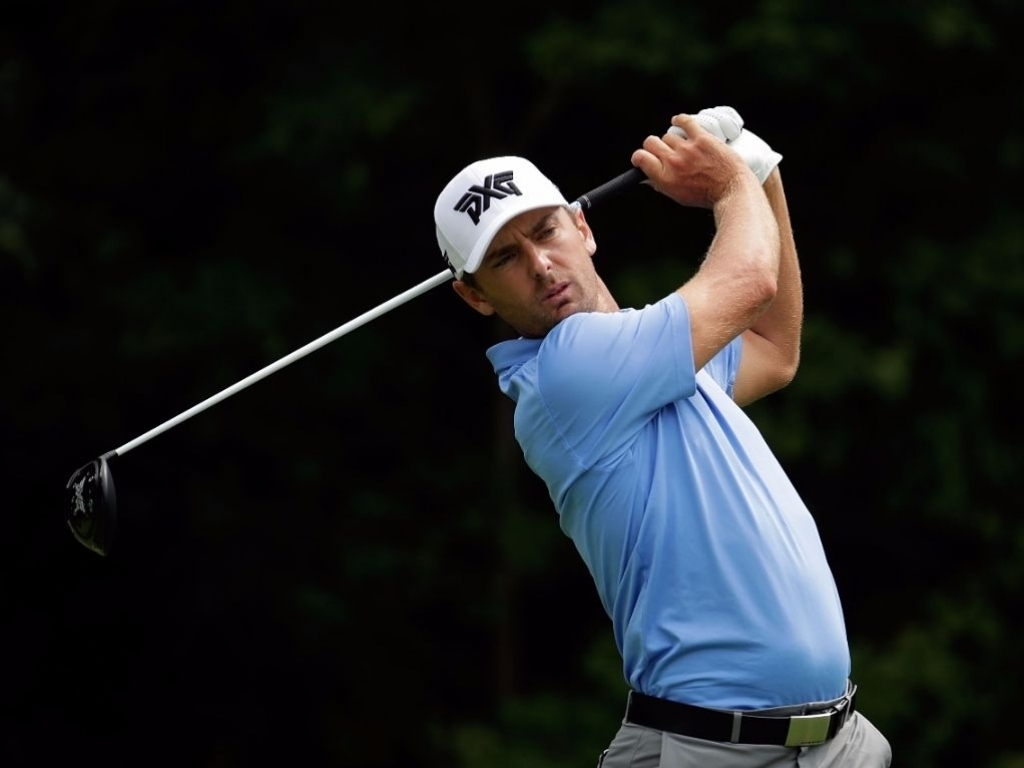 Charles Howell III has a chance of ending a decade-long wait for a PGA Tour win after taking a share of the lead at the John Deere Classic.

Howell – who has returned from a rib injury lay-off – carded an eight-under-par 63 on the opening day of the Illinois tournament after sinking eight birdies in a flawless round.

The 38-year-old has carded 16 runners-up finishes over the last 10 years, yet has been unable to add to his two tour wins.

But he lies alongside tour rookie Ollie Schniederjans at the top of the leaderboard, with the pair boasting a two-shot advantage over Zach Johnson, Chad Campbell, Patrick Rodgers and Rory Sabbatini.

On his injury lay-off, Howell said: “All I did was putt for nine weeks but you never know if that means success or not.

“That can go one way or the other. My putter and I spent a lot of time together.”

Two-time major champion Johnson will be hoping for more joy at his hometown event after winning in 2012 and finishing in the top three on six occasions.

“I know this golf course, clearly,” he said.

“I’ve played this tour event more than any so I’m very comfortable with the course, essentially any wind.

“That said, you still have to execute and today was one of those good days.”