Hossler ties for lead after 66 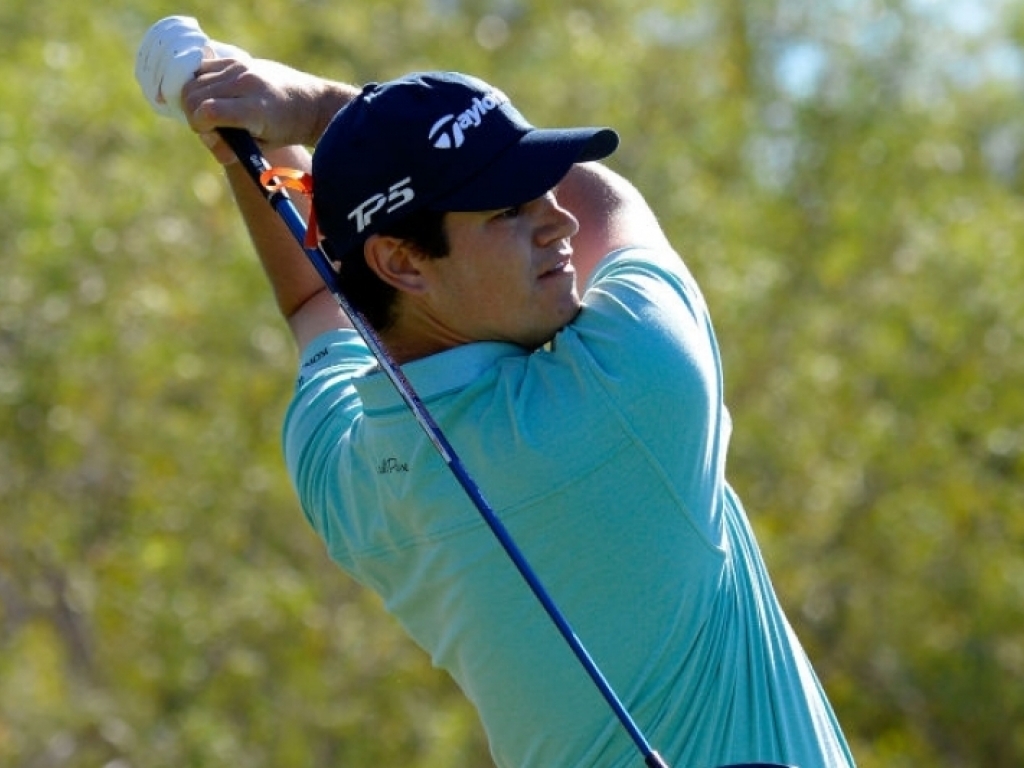 Beau Hossler shot a best-of-the-day 66 to finish tied for the lead with J.J. Spaun in the third round of the Shriners Hospitals for Children Open on Saturday.

The 22-year old Hossler bagged five birdies in a flawless round of golf played in windy conditions to finish on nine under par at TPC Summerlin in Las Vegas.

“It was a struggle out there,” Hossler said afterwards. “It was pretty windy. It was one of those days you don’t get wrapped up in the score because it was playing so difficult. You just had to take one shot at a time or you could get yourself in some serious trouble.”

Overnight leader Spaun struggled to a two-over-par round of 73 that included four bogeys.

Tony Finau was in third place three shots back on six-under after a third successive round of 69, while Patrick Cantlay was tied for fourth place on five-under along with Tom Hoge (67), Gary Woodland (68) and Chesson Hadley (69).