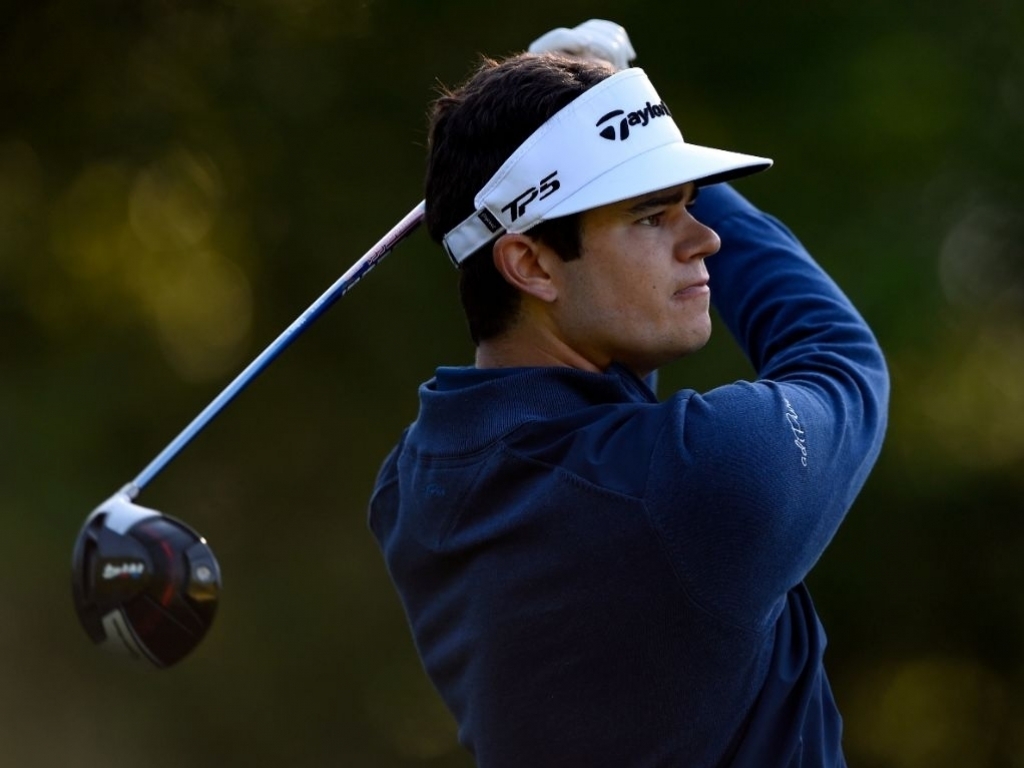 Rookie Beau Hossler is the outright leader at the Houston Open after a slip-up from fellow contender Rickie Fowler.

Hossler shot a four under round of 68 on the second day of the tournament in Texas to move to 11 under overall and secure a one-shot advantage over fellow American Fowler.

It’s the same position that the 23-year-old enjoyed at Pebble Beach, in February, before he fell down the leaderboard and out of contention for a first PGA Tour win.

But Hossler put himself back in the fold to break his duck in Houston, despite bogeying his opening hole. However, he didn’t drop another shot – saving par on the 18th with a wedge to within three feet from 114 yards.

.@beauhossler opened the second round @HouOpen with a bogey on the first hole and finished the round four-under par (68), marking his lowest score to par when starting a round with a bogey or worse on @PGATOUR #ShotLink

"The reality is I'm 11 under par. More than likely 18 under is going to win the tournament unless the conditions are tough, so there's a long way to go," Hossler said.

"It's not like I can go shoot even par and win the tournament. But I'm looking forward to the challenge of the weekend."

Fowler was level with Hossler, but then sent his drive into the water on the 18th before eventually finishing with a bogey. He is joined by Sam Ryder, Abraham Ancer and Nicholas Lindheim at 10 under.

Jordan Spieth remains in contention after a 67 left him two shots adrift of Hossler.