Hoffman ahead in Canada after 65 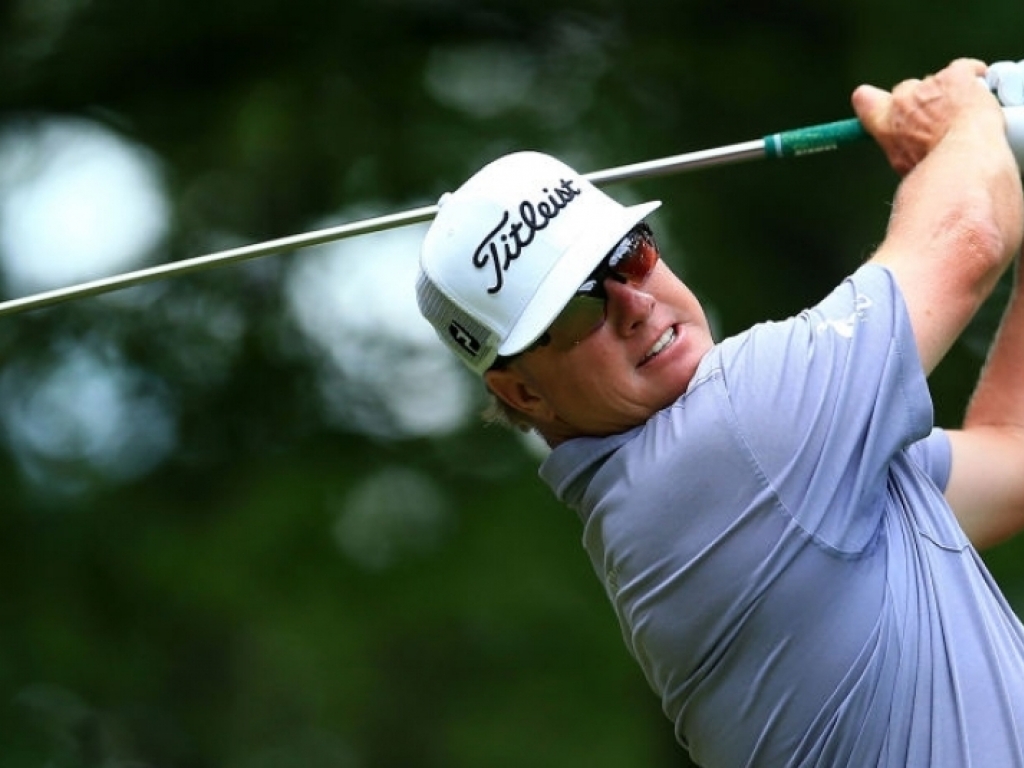 Charley Hoffman fired a seven-under 65 on Saturday to take a one-stroke lead at the RBC Canadian Open heading into the final round.

Hoffman hit eight birdies and a bogey at Glen Abbey as he looks for a fifth PGA Tour win.

“When you’re playing good, I always say golf is fairly easy,” Hoffman said after his round. “It’s been a fun run the last month or two months, actually all year, and it’s not very stressful, which is good. When you’re trying to make cuts, that’s when golf is hard.”

Hoffman finished at 17-under par, one ahead of Kevin Chappell.

Robert Garrigus carded a course record 62 to finish the day tied for third on 15-under par alongside Gary Woodland (68).

Garrigus fired two eagles and six birdies in a round that included two chip-ins to match the lowest score at Glen Abbey set by Leonard Thompson (1981) and matched by Andy Bean (1983), Greg Norman (1986) and John Merrick (2013).

Defending champion Jhonattan Vegas of Colombia shot a 67 to join a group of players including Arnold Palmer’s grandson Sam Saunders (67) at 14-under par..

Overnight leader Martin Flores shot a disappointing level par 72 to fall back into a tie for 16th at 12 under, along with world number one Dustin Johnson (68).

“I feel like the game’s starting to come back in good form,” Johnson said. “Other than a drive here and there, it was a really good day.”