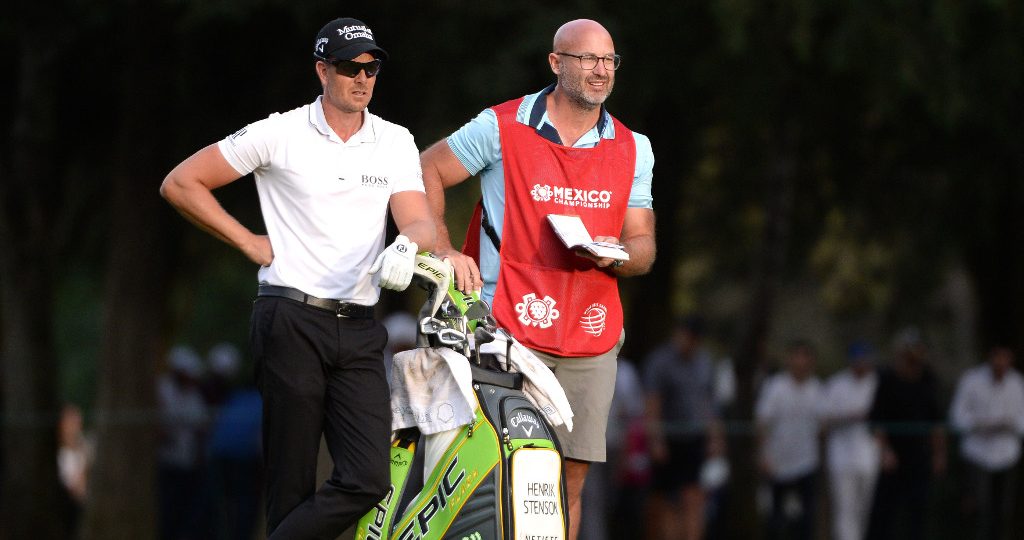 Henrik Stenson has found a bagman for this weekend at Bay Hill, but the search remains for a full-time caddie.

“We had two events on the back end of last year, three in the Middle East and [the WGC-Mexico Championship], and we just sat down after Mexico and asked, ‘How does it feel?’” Stenson told Yahoo.

“Neither one of us felt like we were the best fit for each other. We are all in good spirits. I really like him, but we just felt like we didn’t connect 100 percent.”

For this weeks’ Arnold Palmer Invitational, Stenson has a friend on the bag for the first couple rounds and if he makes the cut, he will reunite with former caddie Fanny Sunesson, who spent five years with the world number 36.

“Fanny and I have a big junior event in Sweden and the winners come here,” he continued.

“Fanny and my friend are both here for that. We’re doing a job-share inside a job-share.”

Stenson has featured in four events in 2019, missing the cut in three of them.