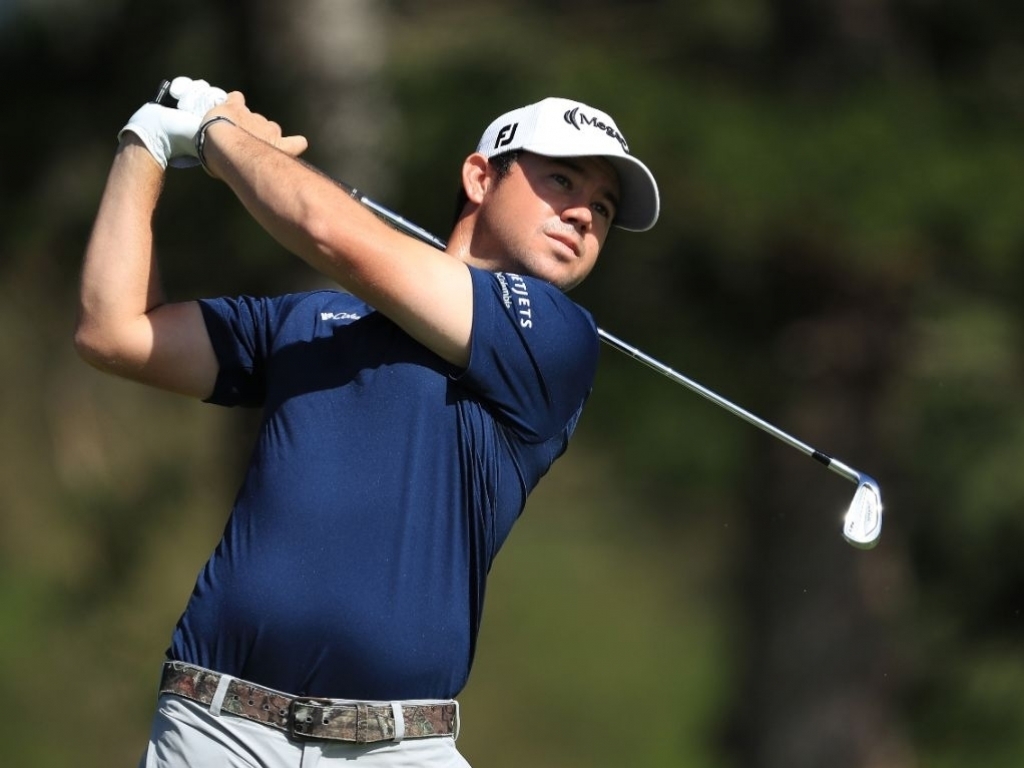 A second successive round of 68 saw Brian Harman join Marc Leishman at the top of the Tournament of Champions leaderboard.

Leishman had been the overnight leader after the first day’s play in Hawaii, but his one-shot advantage was cut by the halfway mark of the tournament, as Harman joined him in first place.

The American chipped in for a birdie on the par five 15th before another birdie on 18 saw him close out the round with a five-under 68 to move to 10 under overall.

That was one better than Leishman, despite the Aussie enjoying a bogey-free day. Last year’s BMW Invitational winner sank four birdies – just missing out on an eagle on the 18th.

There are some big name players chasing the two leaders though.

Chip it.
Watch it.
Tap it in.@DJohnsonPGA is tied for the lead at 9 under after a birdie at the 18th.#QuickHits pic.twitter.com/AriWK7J1DX

World number one Dustin Johnson lies in second place at nine under, despite back-to-back bogeys on the third and fourth. He finished with seven birdies for a 68.

Chris Stroud, Pat Perez and Jhonattan Vegas are one further back at eight under, while Rickie Fowler is among the players at six under.