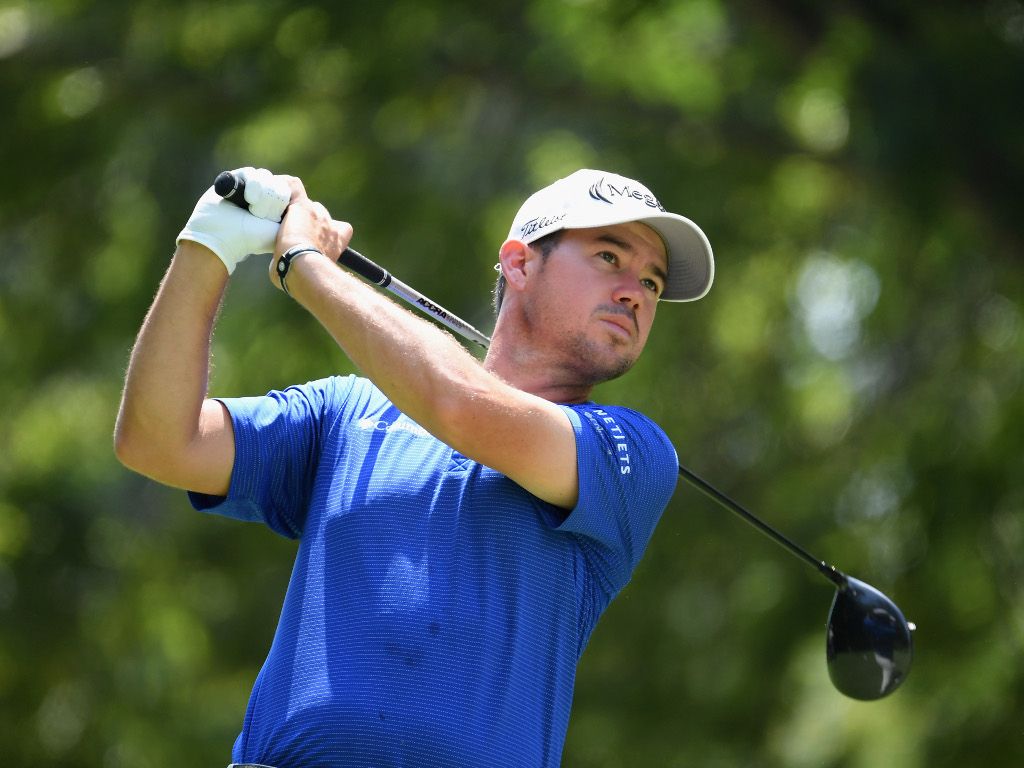 Brian Harman and Patton Kizzire were one shot victors at the 30th QBE Shootout on Sunday in Naples, Florida.

The duo teamed up to card a sizzling 11 under 61 in the better-ball final round at Tiburon Golf Club, enough to take them to 30 under for the tournament. That was enough for a narrow one stroke win over Graeme McDowell and Emiliano Grillo.

30th year for the @QBEshootout comes to an end with @pkizzire and @harmanbrian taking home the hardware. Congrats to the boys and thank you @QBEaus and all those who have made all this possible. Onto the next 30 years. #attacklife pic.twitter.com/eLSJE5X97S

Harman and Kizzire eagled the parfive 17th then held their nerve to par the last. McDowell and Grillo rallied in the final round, firing seven consecutive birdies from the 11th to 17th.

The American pair – buddies off the course – are usually trying to one-up each other on the PGA Tour and found it odd to be playing team golf together.

“We’re normally trying to get into each other’s heads,” confirmed Kizzire, who often goes fishing with Harman.

“And this week he was nice to me, which was kind of weird.”

There was a three way tie for third, with Gary Woodland/Charley Hoffman, Kevin Na/Bryson DeChambeau and Luke List/Charles Howel III all sitting at 28 under.

LPGA superstar Lexi Thompson and Tony Finau closed with a 65 to sinish 23 under for the event.