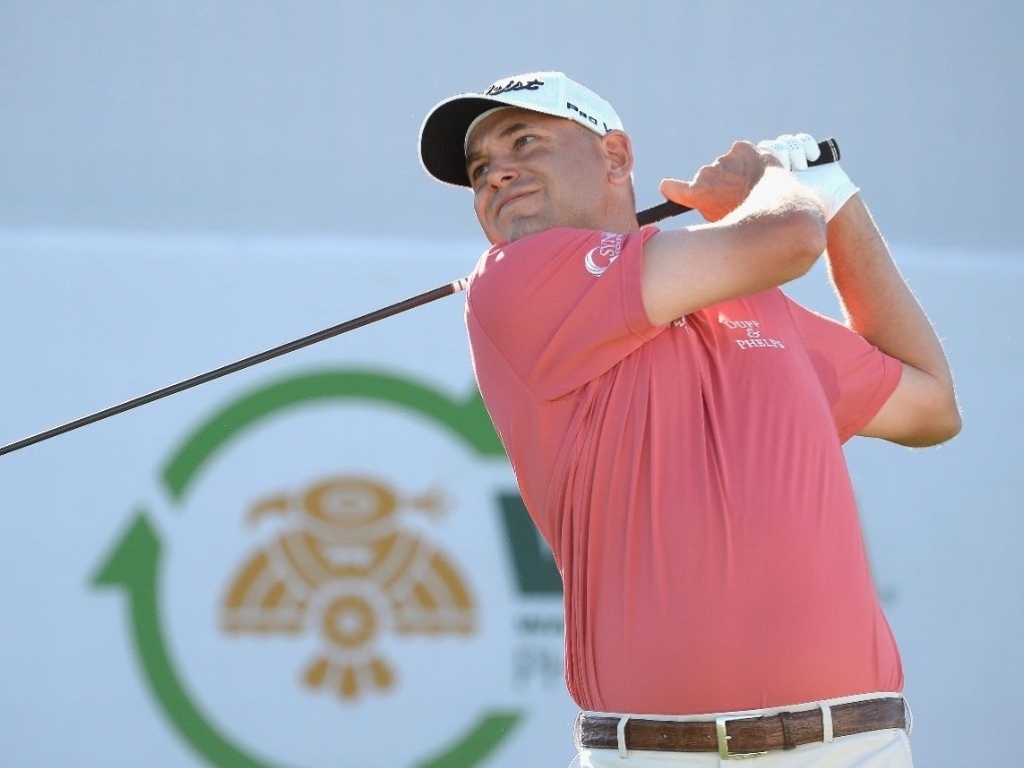 A lightning-quick start to his round saw Bill Haas take a two-shot lead after the opening day of the Phoenix Open.

Haas sank three birdies and an eagle over his opening seven holes at the TPC Scottsdale Course, before eventually finishing on seven under par with a bogey free 64.

That saw the 35-year-old forge a healthy lead at the top of the leaderboard from a cluster of five fellow American players, including former US Open runner-up Rickie Fowler.

"I've been struggling, so just kind of practicing, working hard and trying to figure something out," Haas said.

"The putter was hot the first nine holes. Got lucky, I kind of hit a bad putt on two, but it hit the back of the cup and went in.

Despite a late tee time, Haas produced his best round since August, with his most notable moment coming with a 20-foot putt to make an eagle on the 15th.

Fowler honored 7-year-old Griffin Connell by wearing a pin on his hat Thursday. Griffin passed away recently after battling a rare airway disorder.

Fowler also eagled the 15th, along with four birdies and just a solitary bogey on the 16th.