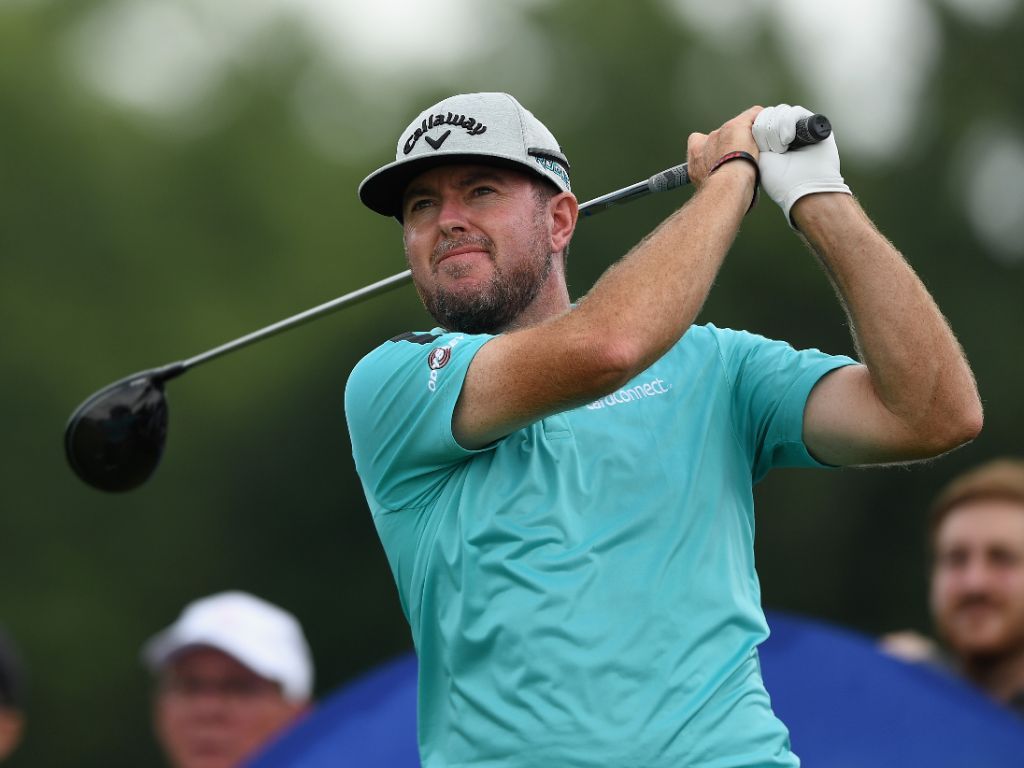 Despite an eight-year stretch without a PGA Tour victory, Robert Garrigus outshone world number one Dustin Johnson on the opening day of the RBC Canadian Open.

In his first event since missing the cut at The Open last weekend, Johnson shot a four under 68 at the Glen Abbey Golf Course. The American had a mixed front nine with three bogeys, two birdies and an eagle, but was more consistent on the home straight with four birdies and a solitary bogey.

However, Johnson was five shots behind overnight leader Garrigus after he shot a bogey free nine under 63.

Garrigus – who picked up his one and only PGA Tour win in 2010 – had a run of five successive birdies from the second onwards, and grabbed another four on the back nine.

“I think 20-something-under is going to win, so we’ll forget about it when I get home,” he said.

“This was a good day, get to enjoy it for a minute, but I’ve got to close my mind off.”

Garrigus was fortunate to complete his round in the morning, before bad weather caused play to be delayed by more than two hours in the afternoon. The remaining first rounds will be completed on Friday morning.

Adam Schenk lies one shot adrift of Garrigus after a 64, while Chris Stroud is one further back.

THREE eagles in today's round for @TommyFleetwood1.

Tommy Fleetwood is four shots adrift of Garrigus with three holes to play after becoming the first player this season to sink three eagles in one round.