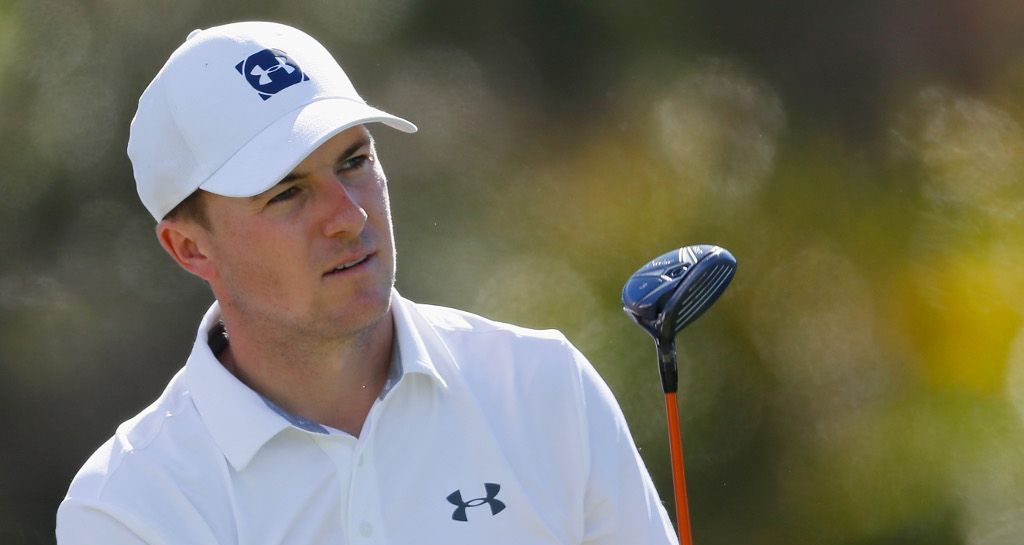 Having just experienced the worst professional season of his career, Jordan Spieth is determined to bounce back in 2019 and return to his former greatness.

Spieth had precious little to crow about last year. Aside from going winless, a 31st-place finish in the US tour’s FedExCup points race meant he failed to qualify for the Tour Championship for the first time ever.

But after marrying his fiancée Annie Verret in November, Spieth is more than ready for a fresh start, and the job begins at this week’s Sony Open in Hawaii.

The 25-year-old is hoping to “knock some rust off” at Waialae Country Club and “gather some information about where I am at and hopefully make some adjustments going forward into the season”.

Reflecting on his performances in 2018, the three-time major winner admitted that five top-10 finishes in 23 starts was much less than he’s used to.

“I was certainly frustrated with last season results-wise compared to previous seasons,” he said.

“It was also something I kind of embraced as an inevitable at some point in the career.

“I almost took ignorance is bliss in a lot of parts of my game. I did things well, but I didn’t know why. I just did them. Then they got off, and so I had to figure out why I did them well and how to train it back.”

Spieth said getting married and going on honeymoon provided a welcome break away from golf, and has left him feeling refreshed.

“I needed some time away from the game after being off and having to play through it at the end the season,” he added.