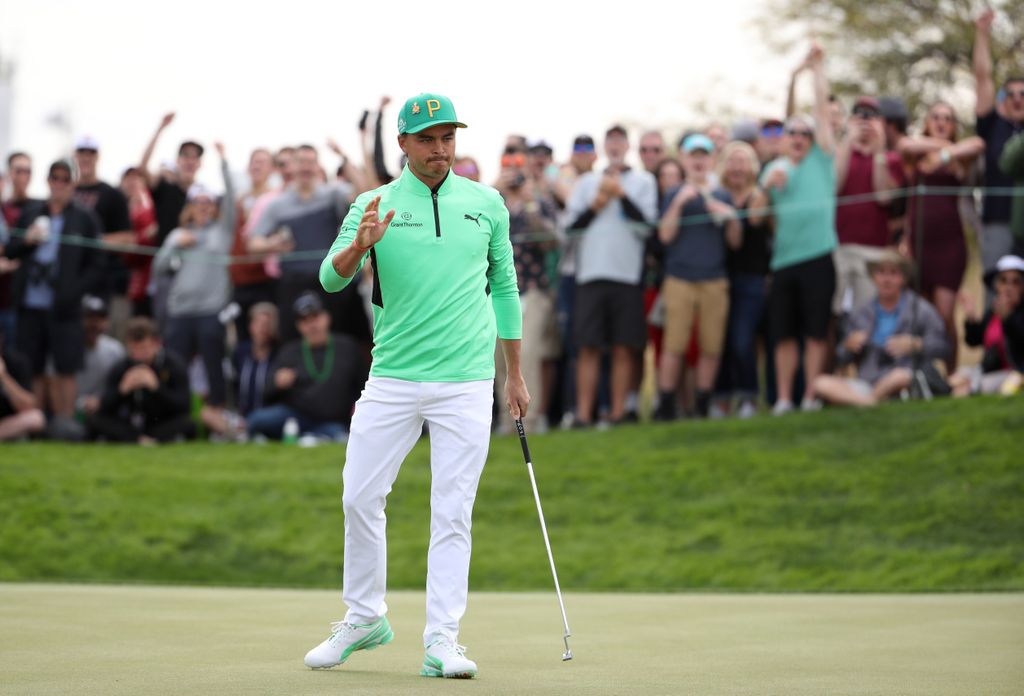 Rickie Fowler hit eight birdies in a seven-under par 64 to stretch his lead to four strokes heading into the final round of the Phoenix Open.

The 30-year-old Fowler, in search of his fifth PGA Tour title, had a 20-under par total of 193 at TPC Scottsdale, where he held the 54-hole lead last year but finished tied for 11th.

The American has however only converted one of his six prior 54-hole leads to a victory and has not won a PGA tour title since the 2017 Honda Classic.

He has some breathing room though, with a four-shot lead over US veteran Matt Kuchar, who had six birdies in a round of six-under 65 that put him on 197.

Justin Thomas nabbed four of his five birdies on the back nine in a 68 that put him alone in third on 198.

He is two strokes in front of South Korean An Byeong-hun (66) and South African Branden Grace (69).

Fowler separated himself from his chasers with four birdies in his first six holes – including a monster 37-footer at the fifth.