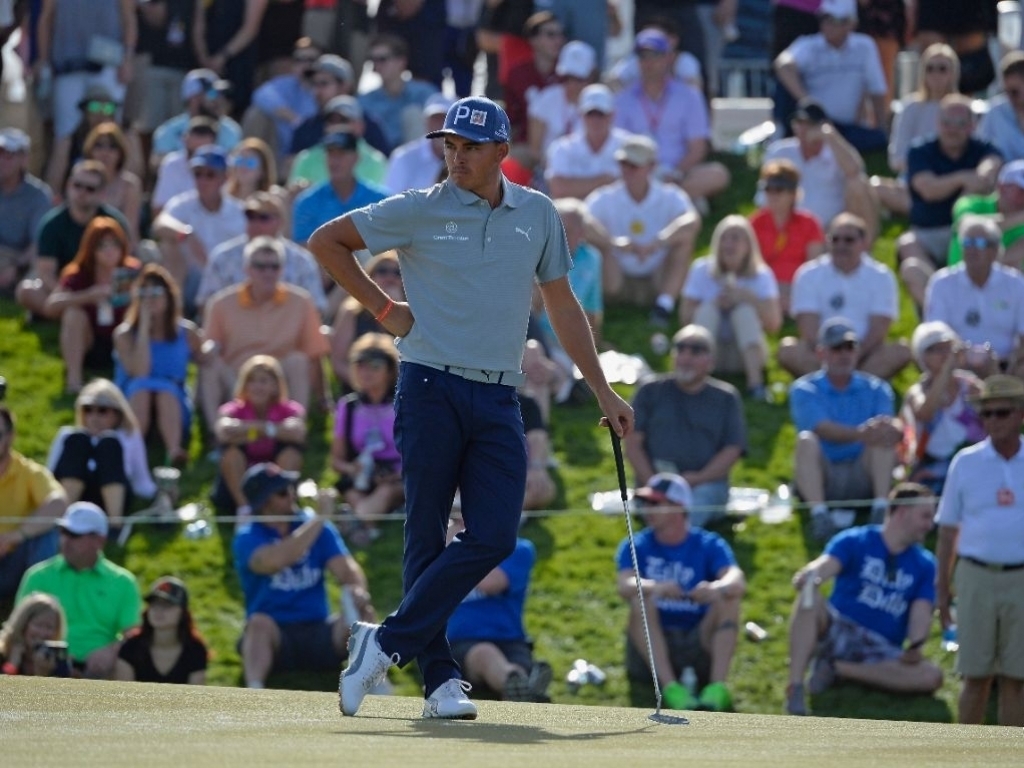 Rickie Fowler is hoping for a change of fortune at the Waste Management Phoenix Open after taking a share of the lead at the halfway mark.

Two years ago, Fowler blew a two-shot advantage on the 17th, before losing in the play-off to Hideki Matsuyama, while he finished fourth in the tournament last season.

The American will hope it’s third time lucky at the TPC Scottsdale course after a five-under 66 on Friday saw him join Bryson DeChambeau at the top of the leaderboard on 10 under overall.

Fowler birdied four of the opening six holes, although there was a bogey on his old nemesis of the 17th.

"From the first couple times I played it, I knew it was just kind of a matter of time before I would win here,'' Fowler said.

"I know I can win here. I put myself in position plenty of times.''

DeChambeau birdied the last two holes to join Fowler at the top of the leaderboard, with the pair a solitary shot ahead of Daniel Berger and Chez Reavie.

The American trio of Scott Stallings, Chesson Hadley, and Chris Kirk are at eight under, while Phil Mickelson and world number two Jon Rahm are a shot behind.

However, there were some big name casualties after Jordan Spieth missed the cut by following up a 72 with a 70, while defending champion Hideki Matsuyama was forced to pull out with a wrist injury.