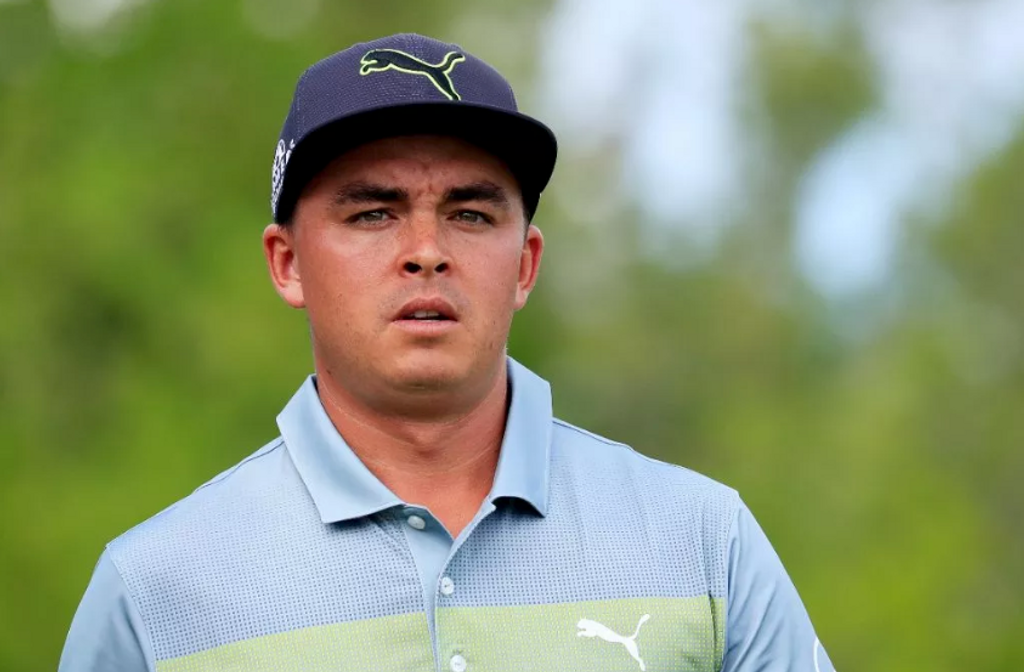 Rickie Fowler had not competed since the Ryder Cup when he teed it up at the Shriners Hospitals for Children Open at TPC Summerlin in Las Vegas last week and the 29-year-old was happy with how the event went.

After a disastrous Ryder Cup for the USA, Fowler took time off.

Thank you @shrinersopen for a great week! Thank you to @redrockcasino @palms and @summitclubnv for the hospitality! Loved getting to show @allisonstokke a bit of Vegas! Happy 40th to @streelman54! Congrats and well played to @brysondechambeau! We both loved some fresh @cobragolf Speedbacks in the bag!! Vegas never disappoints

With an eye on the upcoming Mayakoba Golf Classic in Mexico, Fowler reflected on his time in Vegas with a sense of satisfaction and contentment.

“It seemed to get better and better,” said Fowler.

“I think we continued to shake some rust off every day.

Fowler worked with Vegas based Butch Harmon throughout the event and his scoring certainly corresponded with his view that he played better as the week went on – his final round contained eight birdies and no bogeys while his previous three rounds contained at least two bogeys each.

The Mayakoba Classic was started in 2007. Fowler has never won the tournament however he did finish second in 2017. With just four PGA Tour wins to his name (for such a gifted player that is not enough), Fowler will be desperate to go one better this week.