Former US Open runner-up used to drink regularly during tournaments 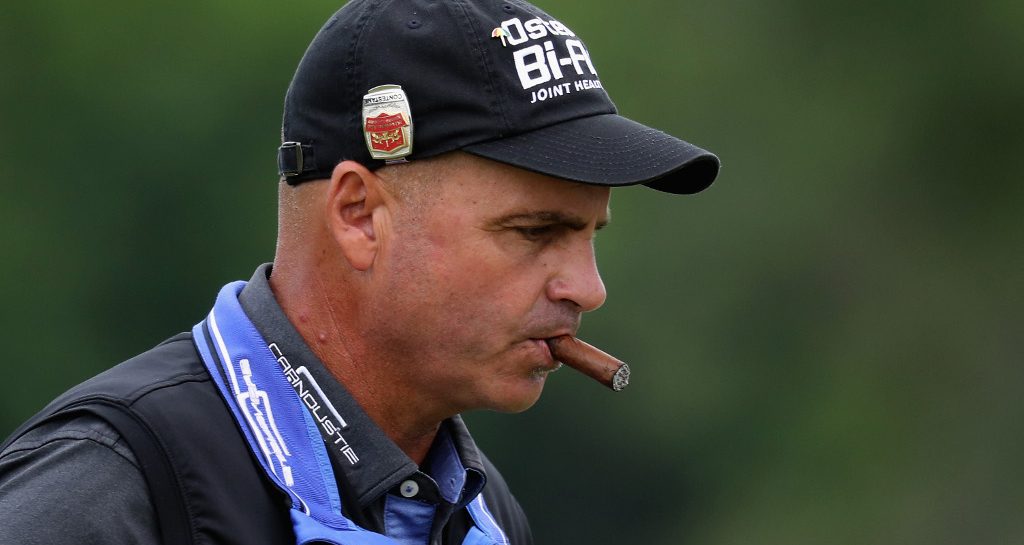 Six-time PGA Tour winner Rocco Mediate has revealed his past struggles with alcohol meant he was regularly under the influence during his playing days.

The 56-year-old admitted he was a “habitual alcoholic” during his career on the PGA and Champions Tours before finally giving it up in October 2017.

Mediate said he drank every day – including during PGA Tour events.

“Absolutely I have (played while drinking). Because it was just normal for me. It was just a daily ritual, let’s say,” Mediate told Golf Channel. “You can put it in a lot of places. A lot of places. Was it every time? No. But most of the time when the pain came in, it wasn’t not going to happen.”

Mediate says his problems with alcohol started in part because it helped him deal with the frequent back pain he suffered from as a result of several injuries during his career.

He finally decided to quit the sauce after a run of just one top-10 finish in 18 events.

“I actually didn’t know what I was going to feel. I was hoping that I didn’t need to have it,” he said. “I didn’t need alcohol, I just wanted it. I enjoyed it. Simple as that.”

Mediate says quitting was one of the best things he ever did.

“Since then, I haven’t even sniffed, looked, wanted” alcohol, he said.

His results improved too – he now has seven top-10 finishes in 23 events on the Champions Tour in 2018. 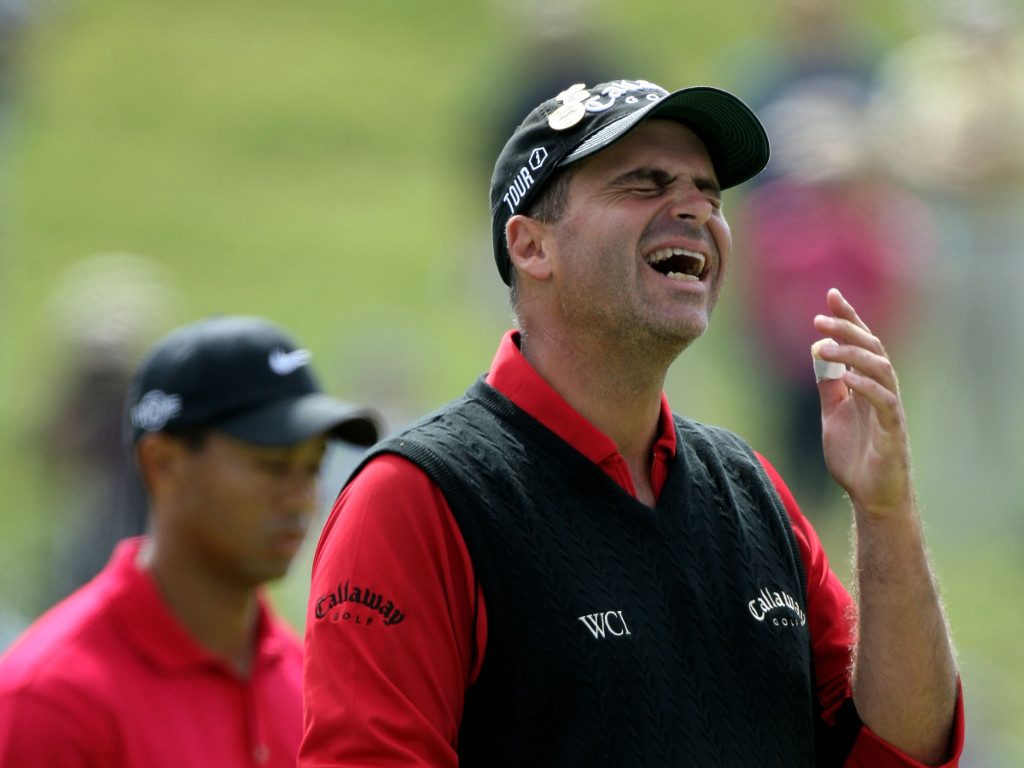 Mediate is well known for his playoff loss to Tiger Woods in the 2008 U.S. Open at Torrey Pines, and the two also have chronic back problems in common.

When Woods was caught driving under the influence of prescription painkillers in 2017, Mediate said he could really sympathise with him.

“When that happened, I went, ‘Mm-hmm, yeah. I just didn’t get caught,’” he said. “But when it comes to that type of pain, you’ll basically do whatever it takes to be able to go, ‘Oh, that feels better.’”