Flores in charge at Canadian Open 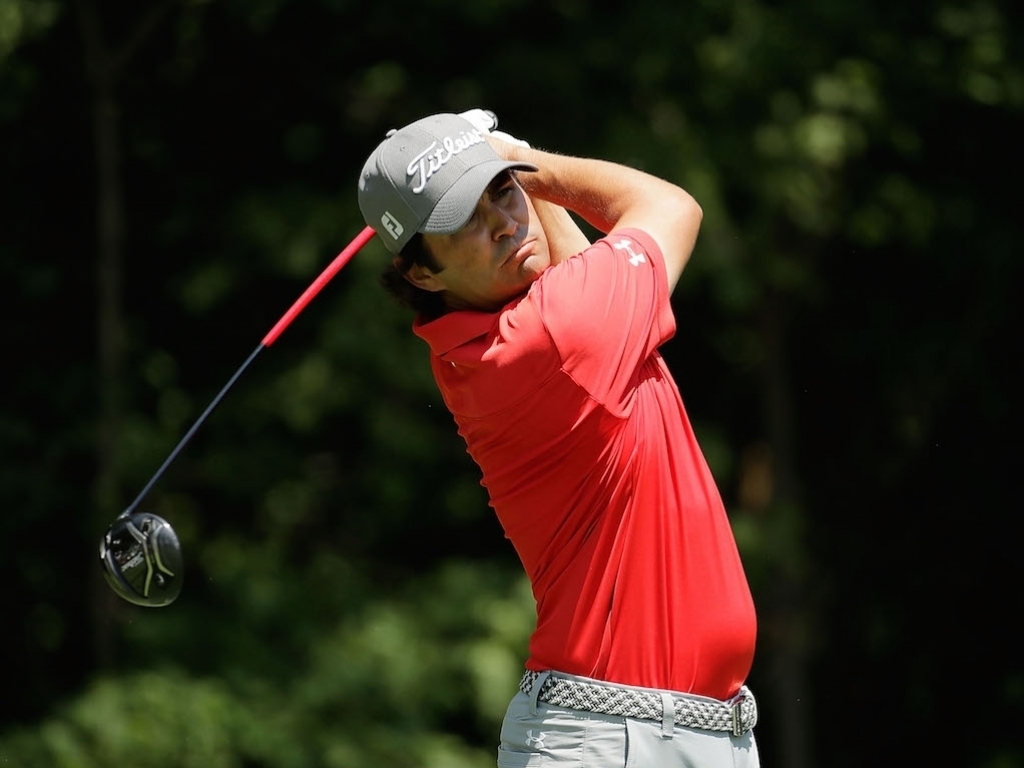 Martin Flores holds the lead at the Canadian Open after carding a pair of 66s in the weather affected tournament.

The rain has made for the odd delay in Canada this week but it’s also made for some soft conditions and great scoring.

One of the players to take advantage of that has been America’s Flores who tops the tournament leader board at 12-under-par after successive rounds of 66.

Part of the chasing pack is veteran Vijay Singh who is two shots off the pace at 10-under-par.

The Fijian is aiming to become the oldest PGA Tour victor in history and is very happy with where his game is at.

"Doing everything good,” Singh said after his 68 on Friday.

“This is a golf course where if you are on the fairway you can attack the pins.

"I practised my putting pretty good last week so it's working out."

If Singh can clinch victory on Sunday, he would become the oldest winner in PGA Tour history, eclipsing the record held by Sam Snead, who won the 1965 Greater Greensboro Open at the age of 52 years, 10 months and eight days.