Fleetwood leads at Sawgrass as McIlroy makes another solid start 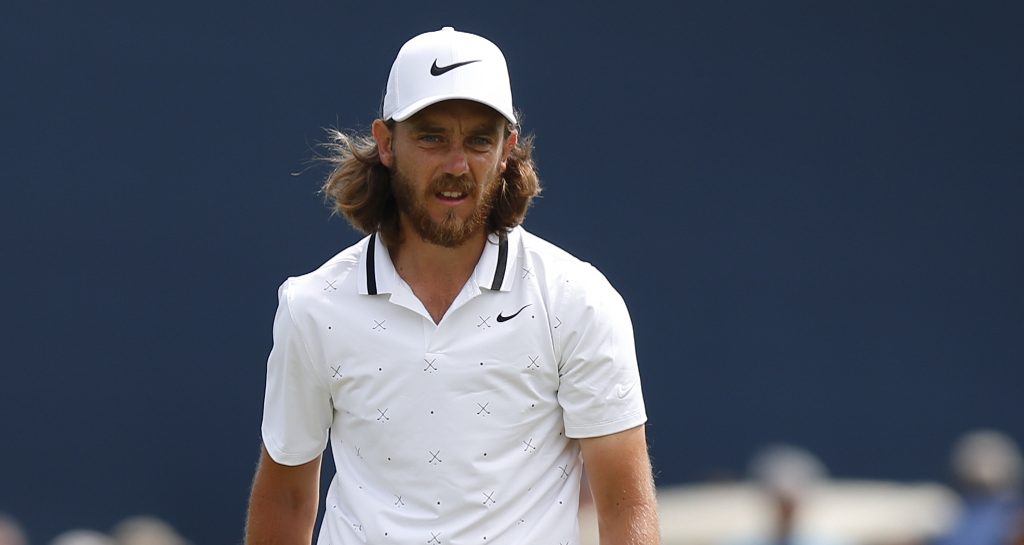 Tommy Fleetwood and Keegan Bradley share the first-round lead at the Players Championship, while Rory McIlroy is lurking just two shots back.

Fleetwood, fresh from a top-three finish at last week’s Arnold Palmer Invitational, fired a seven-under-par 65 to share the lead with American Bradley after the opening day at TPC Sawgrass.

The Englishman, who did not drop a single shot on Thursday, was just one under for his round on the front nine, but made no less than six birdies on the back to rocket up the leaderboard.

“If I was going to pick a start, that would be it,” Fleetwood said. “I’ve done a good job of keeping myself in it.”

The 28-year-old has enjoyed a lot of success in Europe but is still searching for his first win in the US.

“It’s clearly the next step for me to win over here,” he said. “But it’s not easy. I’ve got to keep plugging away and focusing on myself and hopefully that will come.

“I feel like I’ve been doing a lot of good things. Sometimes you need to just shoot some low scores. That seems like it’s coming. Just try and keep that going.”

Bradley, meanwhile, also made five birdies and an eagle during a nine-hole run.

“It was one of those rounds that just felt easy. It was a day where everything went right,” Bradley said. “I just felt really comfortable.”

South Korean An Byeong-hun and American Brian Harman share third place a shot behind the leaders, while McIlroy lies a further shot alongside Americans Ryan Moore and Vaughn Taylor.

“I felt like I left a few out there,” McIlroy said. “I played well. I’m off to a good start.

“I feel like I’ve been on a journey for the past six or seven months to get where I can challenge to be the best player in the world and win tournaments like this,” he added. “It’s about staying patient.”

Moore was responsible for the shot of the day when he made a hole-in-one at Sawgrass’ famous island-green 17th.

Former world number one Tiger Woods opened with a 70 to live five shots back. It would have been a 69 had he not missed a four-footer for par on the 18th.

“It was tricky out there,” Woods said. “Greens got a little bit on the bumpier side toward the end and it became a bit more challenging to make the putts.”

Some of the lines @TigerWoods took will blow your mind. #LiveUnderPar pic.twitter.com/MjOOttk8Bo

The shot of the day belonged to Ryan Moore, who